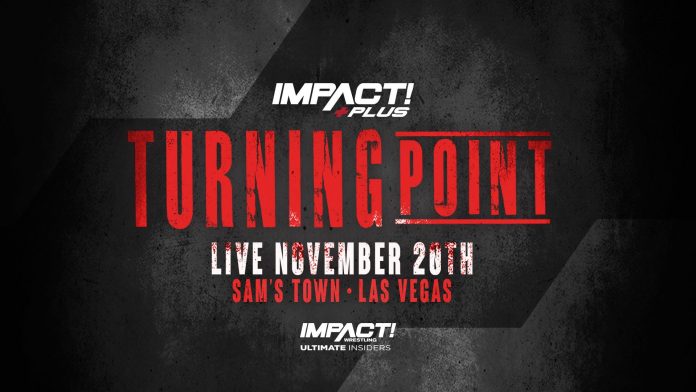 IMPACT Wrestling has announced that Turning Point will on November 20 from Sam’s Town in Las Vegas. The event will air exclusively on the Impact+ streaming service.

BREAKING: #TurningPoint will be LIVE from Sam’s Town in Las Vegas on November 20th, followed by two days of television tapings!

Tickets will go on sale on October 15th! pic.twitter.com/TERIsBhzF4

The company will also be in Vegas on November 21st and November 22nd for television tapings. Tickets for the Turning Point tapings go on sale Friday, October 15. 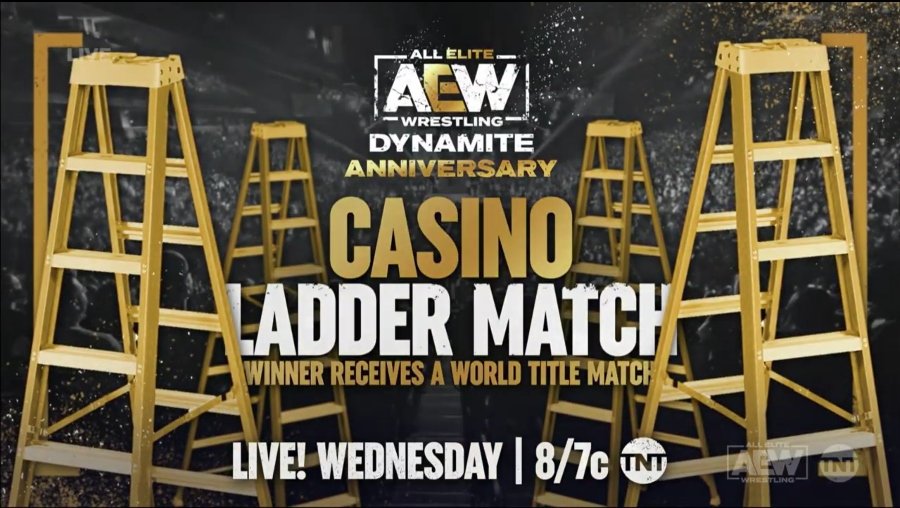 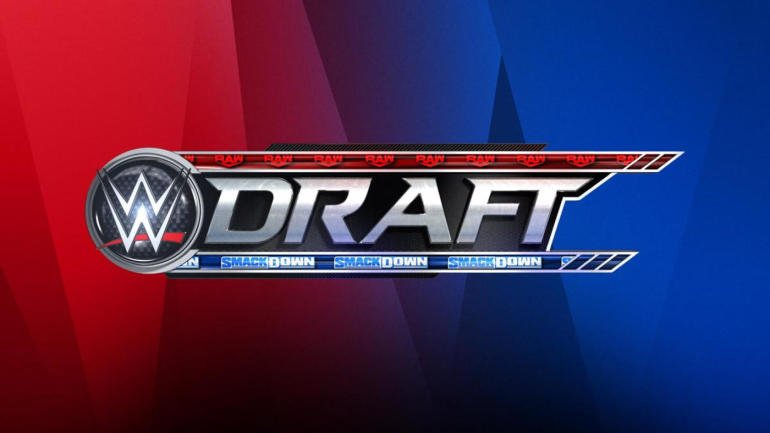