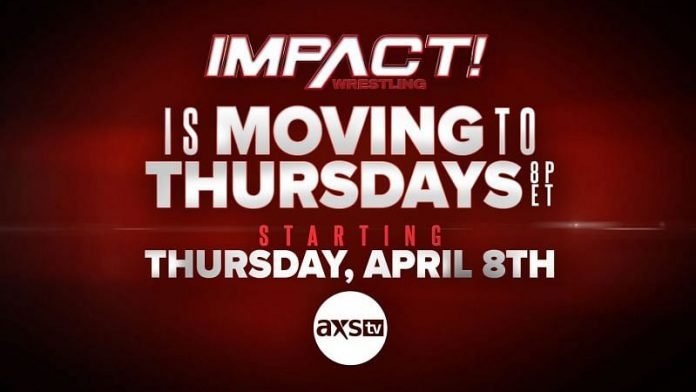 The return of IMPACT! to its traditional night will be marked by a massive main event. The match will feature Kenny Omega wrestling on the weekly show for the first time. He will team with Karl Anderson and Doc Gallows against Eddie Edwards, Rich Swann, and Willie Mack.

“IMPACT Wrestling has years of  history airing on Thursdays, which was the night for high-energy, action-packed matches, starring some of the most high-profile stars in pro wrestling history,” said IMPACT Executive Vice-President Scott D’Amore. “Nothing is changing from that front when IMPACT! jumps back to Thursday nights.”

The first Thursday episode will put IMPACT Wrestling head-to-head with Night Two of NXT TakeOver: Stand & Deliver, which will stream on Peacock. 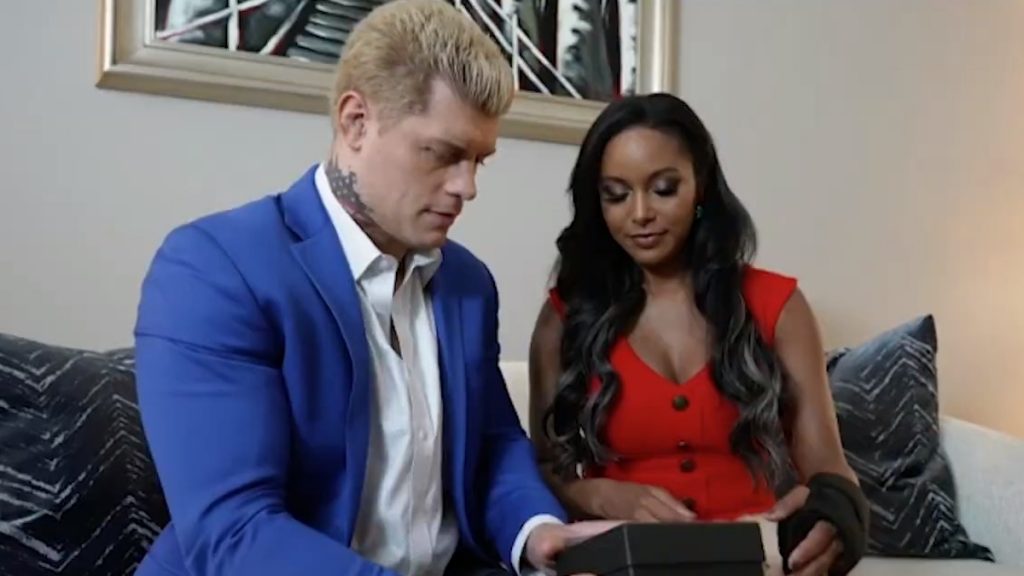 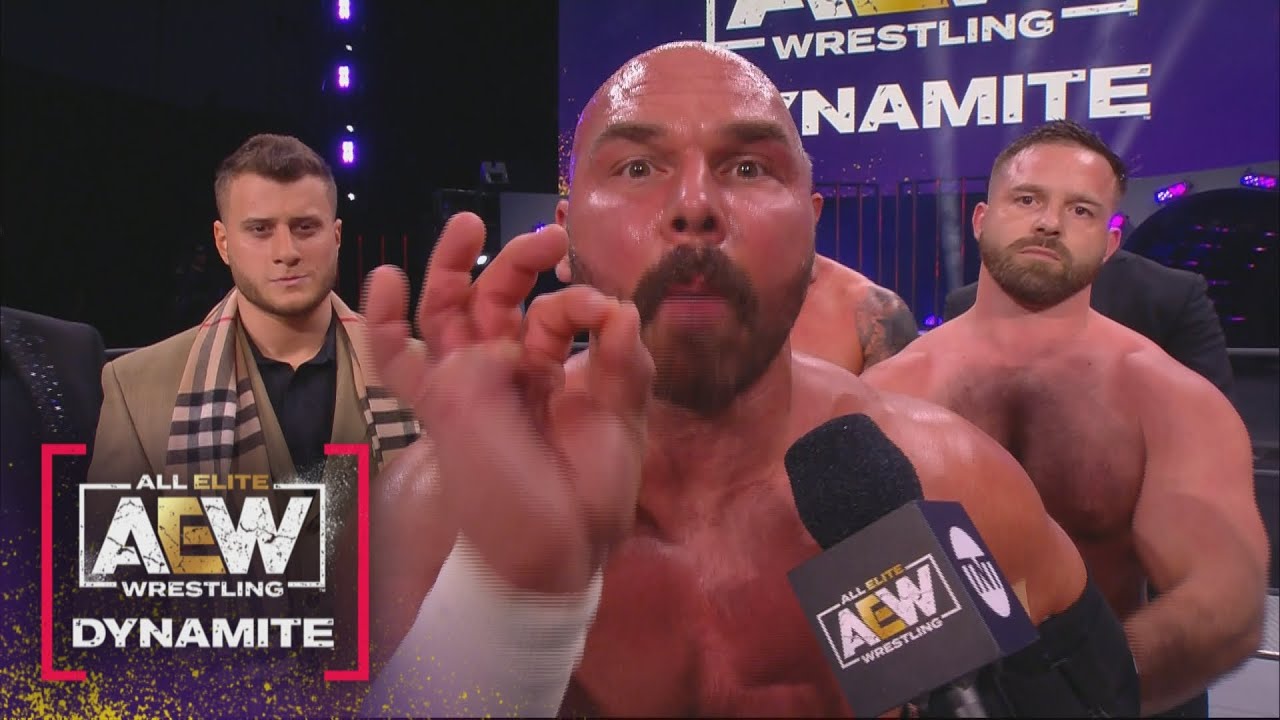 WATCH – What Does the Pinnacle Think of the Inner Circle?