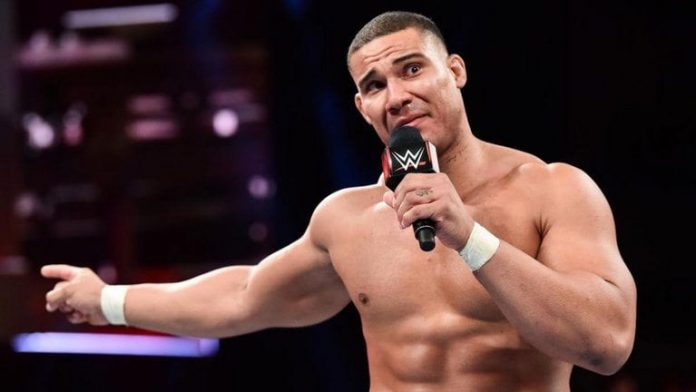 Jason Jordan reportedly has a new role within WWE with bigger responsibilities that will see him be promoted to Lead Producer.

The position of Lead Producer opened up when John Laurianitis moved back into his old role atop the Talent Relations department. Jordan will oversee all the other producers. Although, it is not clear if this is for Raw, SmackDown, or both.

The report also states that John Cone will now be ‘second in command’ to Laurinaitis in the talent relations department.

Jason Jordan had to retire from the ring far before he ever planned. He experienced neck issues that required surgery. He still has not returned, but he was moved into a backstage role that he is continually thriving in.