JBL Expected To Return To WWE 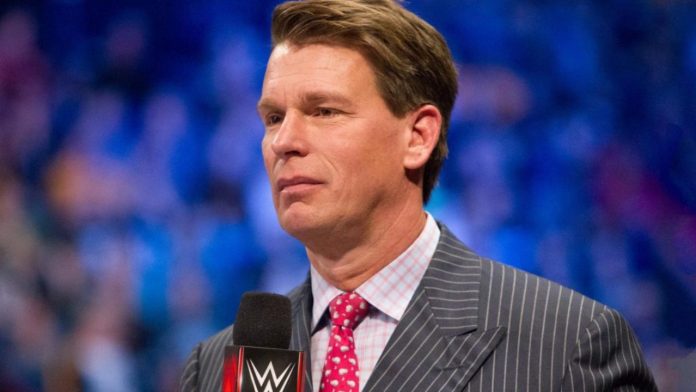 John ‘Bradshaw’ Layfield (JBL) is expected to return to WWE programming, according to a recent report.

PWInsider noted that there had been talk at this past Friday’s SmackDown taping that JBL would be at the next ‘several’ Raws. The idea is to have Barron Corbin undergo a character change and return to WWE TV with JBL as his manager.

During an appearance on the Johnny Dare Morning Show, Corbin commented on his absence from WWE programming and hinted that this was all part of a shift in the creative direction of his character.

It is believed Corbin will come back with a new look and feel, something the WWE Superstar hinted at when he said, “He [Triple H]’s a guy who, when I came into NXT, he was a guy who really grabbed onto me and helped develop me and create who I was.”