John Cena is done with WWE for now 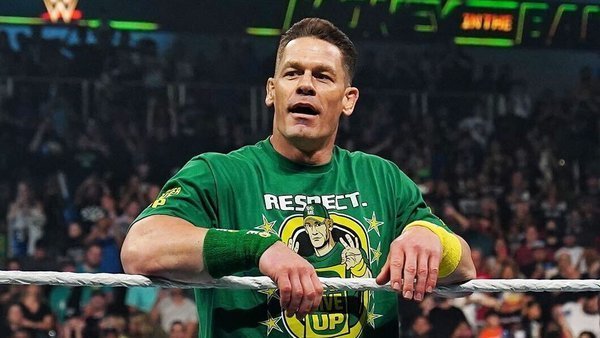 John Cena has been a fixture at the top of pro wrestling for nearly two decades. Cena made a surprise comeback to the WWE at the Money in the Bank pay-per-view in July to set the stage for his SummerSlam feud with Reigns.

He recently battled Roman Reigns at the SummerSlam pay-per-view, but was unable to beat the Head of the Table.

Cena is now going to take another break from the company and will not be available for the foreseeable future as he travels to England to film his latest movie called, “Argylle”.

The 13 time WWE champion had only agreed to a certain amount of dates through SummerSlam before going back to acting full-time. Cena took to Twitter to comment on his run being over for now:

Words cannot describe how appreciative I am that the @WWEUniverse allowed me the opportunity to return and perform. Thank you staff, superstars, and most of all FANS for giving me an unforgettable summer at “home” with my “family”. The journey takes me away now but I’ll C U soon.

According to PWInsider, Cena is still expected to work the Sept. 10 SmackDown event at Madison Square Garden, but that’ll be a one-off appearance.

Cena recently joined “Good Morning America” fresh off the heels of Summer Slam and opened up about not winning his 17th WWE Championship title, saying, “Unfortunately WWE don’t give a silver medal.”

“I think I will try to do the best I can until I feel I’m offending the consumer,” he said. “There’s nothing like the energy of being in that ring with the audience around.”

He continued, “I’ve had the fortunate opportunity to do a whole lot of stuff. That energy is indescribable. That place is my home. I wouldn’t be who I am without it. The audience is my family — I want to be kind to them — I still feel good even though I finished second so I still feel I have something to contribute.”