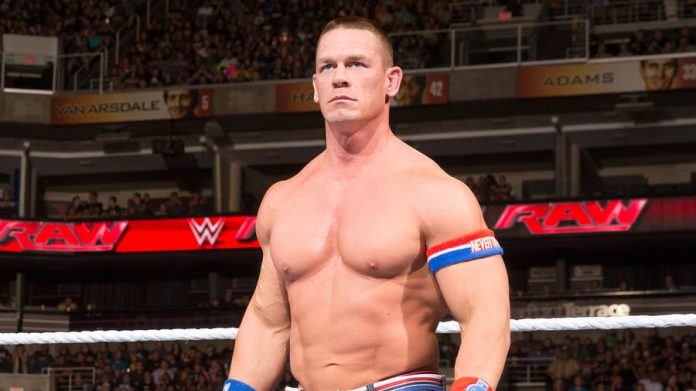 John Cena is set to return to the WWE for the final episode of Friday Night SmackDown of 2022 on December 30. The show will take place from the Amalie Arena in Tampa, Florida.

Joe Otterson of Variety confirmed the news adding that “more announcements are planned for the episode in the coming weeks.”

This will be Cena’s second appearance in 2022, as he previously returned in June during an episode of “Monday Night Raw” to celebrate his 20 year anniversary with the WWE. During his appearance on RAW, Cena had a backstage promo with Austin Theory. 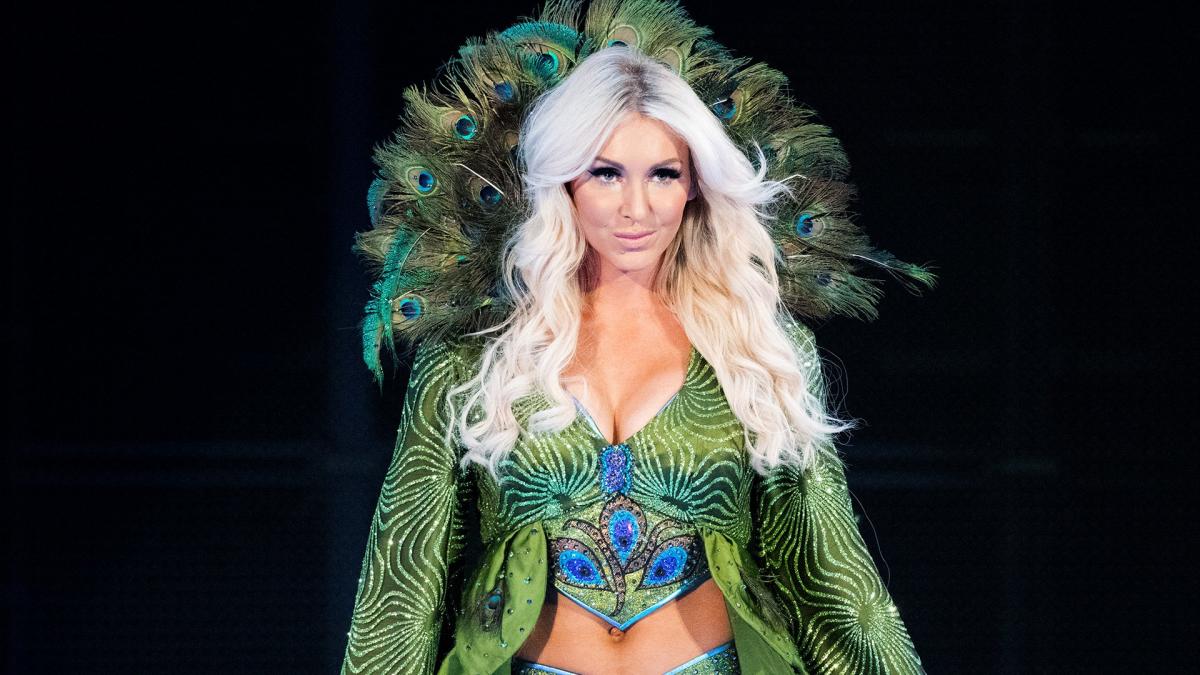 Report: WWE is making plans for the Charlotte Flair return
Next article 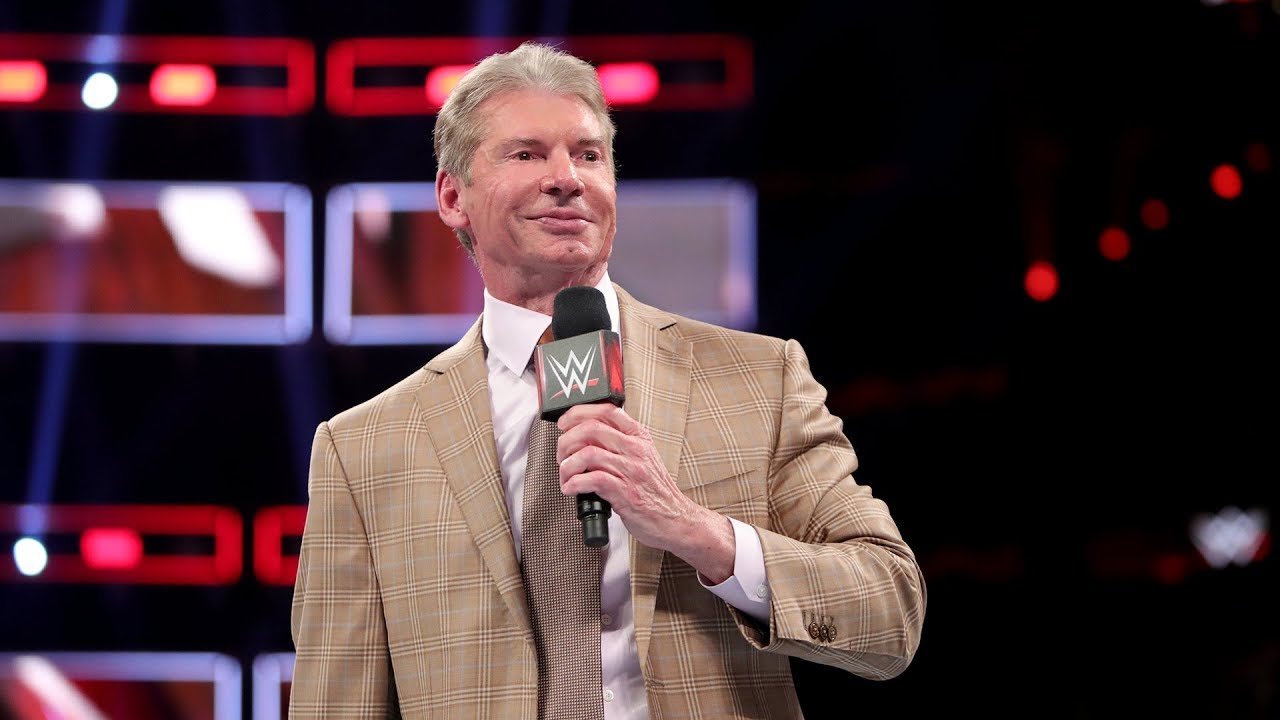