John Cena appeared on an episode of NBA on TNT to promote Wipeout on TBS and the upcoming Suicide Squad movie. While on the show he was asked to review Shaquille O’Neal’s first wrestling match on AEW Dynamite.

The Match saw Shaq team up with Jade Cargill to take on Cody Rhodes and Red Velvet on AEW Dynamite. Cena, walking the tight rope of not mentioning AEW, managed to praise O’Neal with his answer.

“You are one of that Mt. Rushmore of sports entertainers,” Cena said about Shaq. “It’s a shame you were born so large and so gifted on the basketball court because you could have been something in WWE. I think you still can be.”

Shaq replied, telling Cena that he thought he did pretty good and wanted to represent all of the wrestlers he’s been a fan of since growing up, including John Cena.

“Well, I really wanted to, you know, represent your guys right here, you know, giving a shout out to the Brodie Lee power slam right there, wanted to make it look good. Because listen growing up, you know, I watch you guys Junkyard Dog, Andre the Giant, Hulk Hogan. I just wanted to represent you guys, and then you know he [Cody Rhodes] kind of poked me in my eye and caught me off guard and body slammed into a table. I think I did pretty good. I just wanted to represent you, wrestlers, because you guys are some of my favorite athletes. You know how I feel about your brother. I love you, big fan of yours, congratulations on everything that you’re doing.” 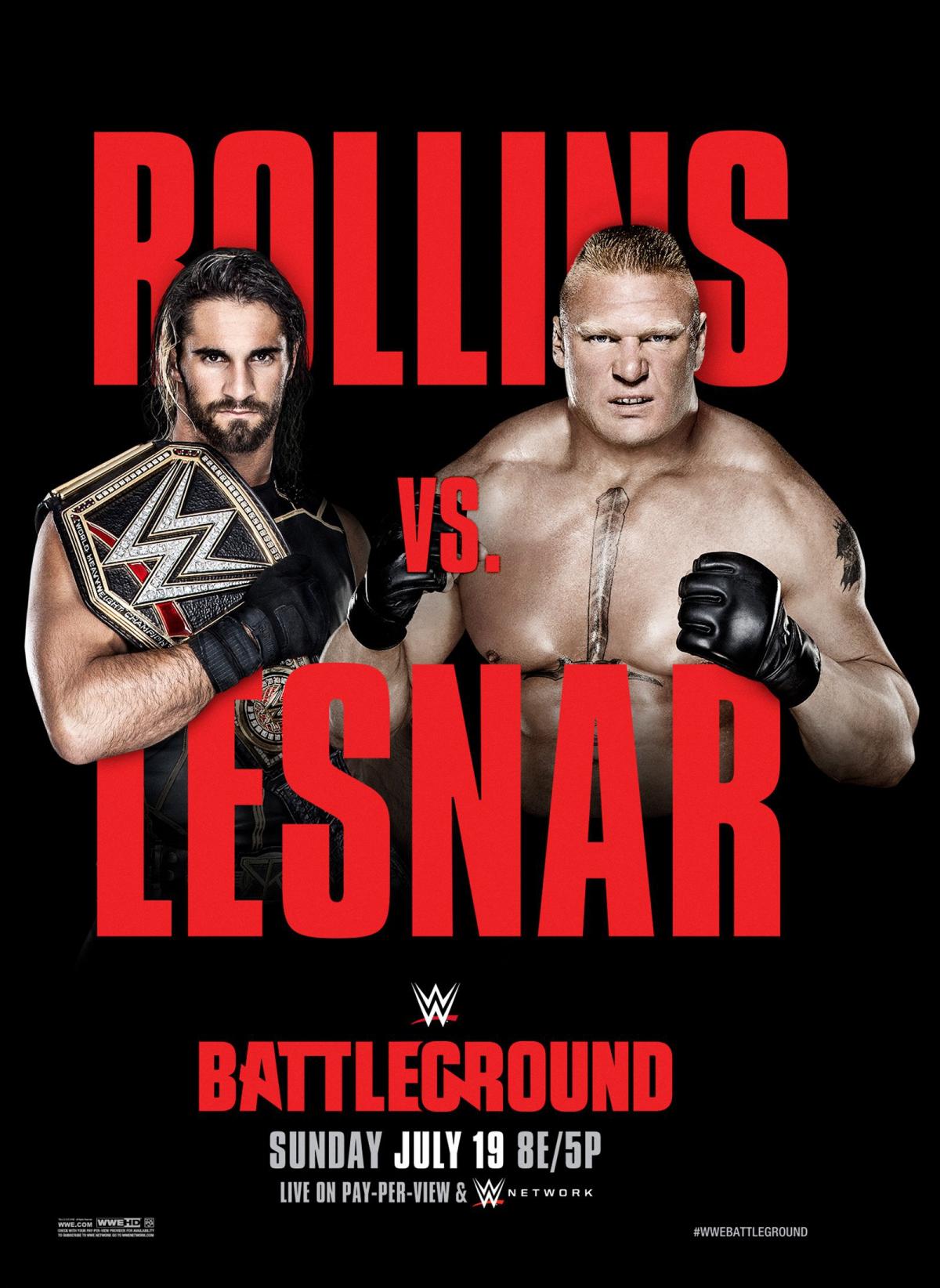 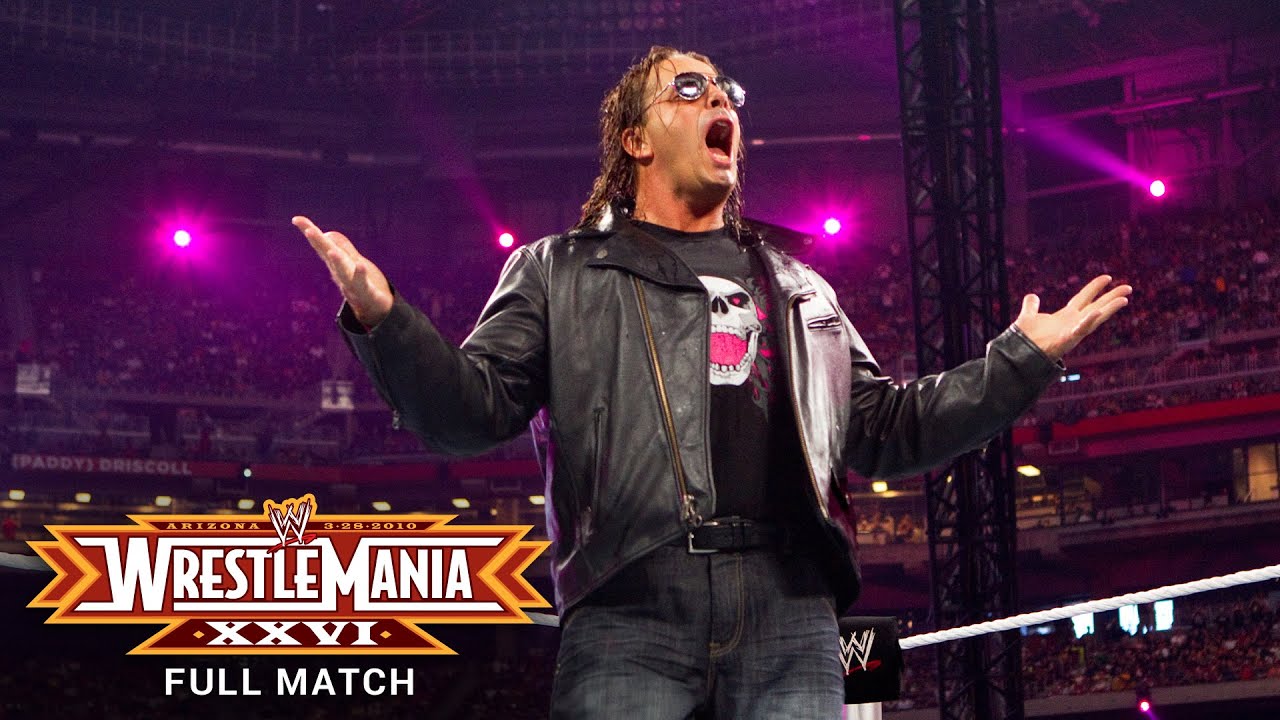