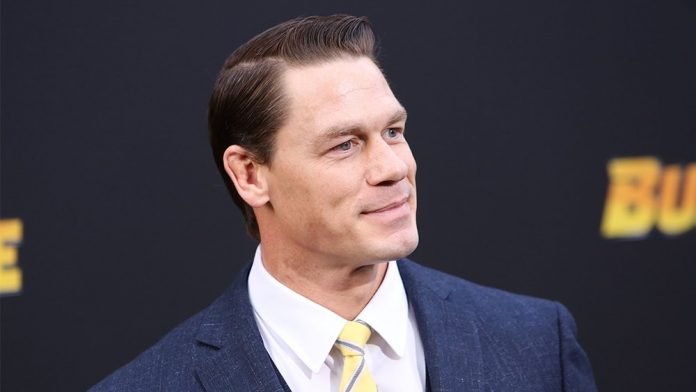 John Cena has apologized to China after the former champion described Taiwan as a country in a promotional video for the latest Fast and Furious film.

The controversy began when Cena said Taiwan would be the first “country” to be able to watch Fast and Furious 9, in an interview with Taiwanese broadcaster TVBS (in Chinese).

The interview prompted a backlash in China, which considers self-ruling Taiwan to be part of its territory. The Fast & Furious movies are among the most popular franchises in Taiwan, but the films are an even bigger hit in the mainland Chinese market.

“Hi China, I’m John Cena. I’m in the middle of Fast and Furious 9 promotions. I’m doing a lot of interviews. I made a mistake in one of my interviews,” Cena said.

John Cena to China after calling Taiwan a country: I love and respect China and Chinese people. I’m very, very sorry about my mistake. I apologise, I apologise, I’m very sorry. 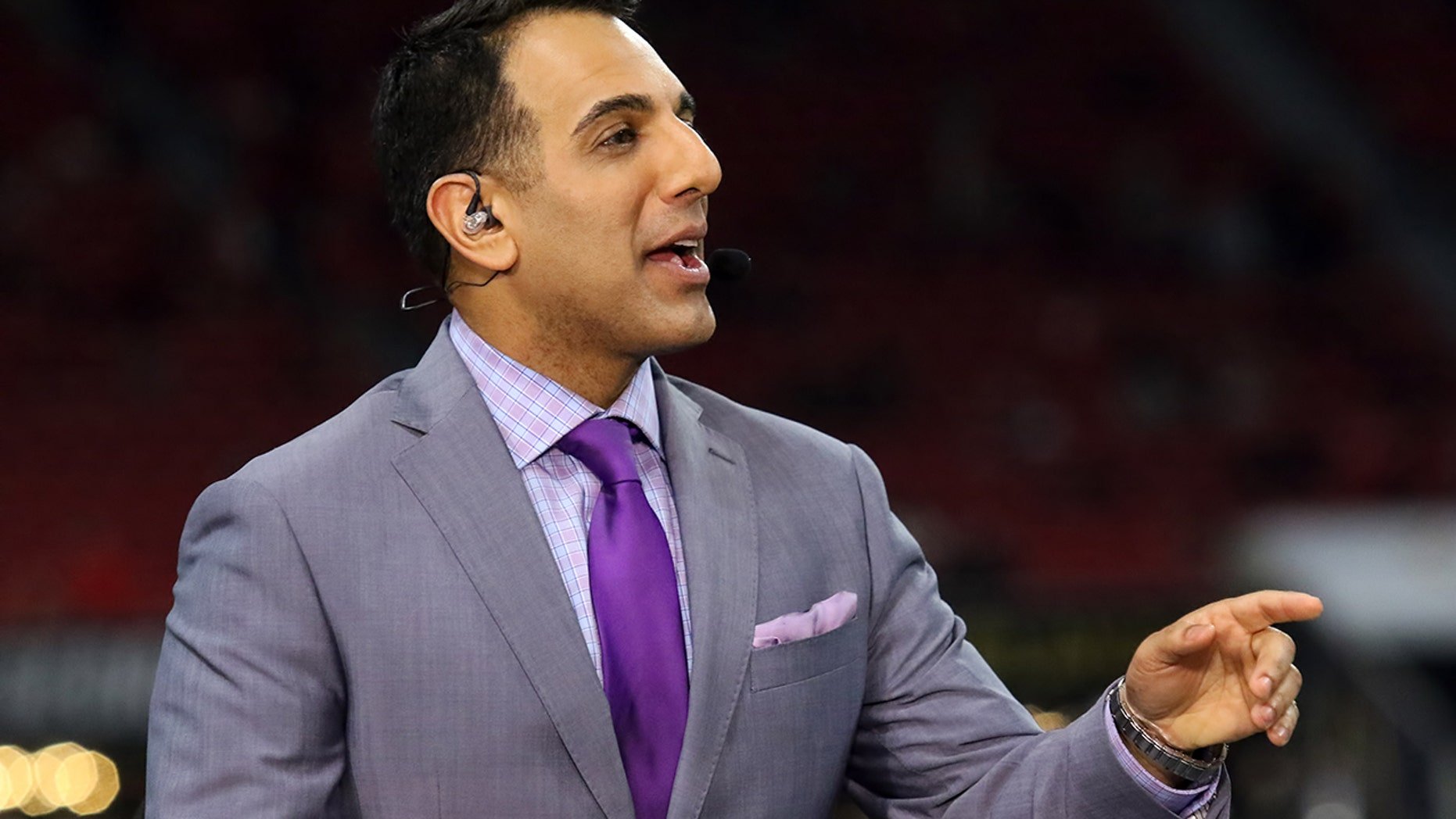 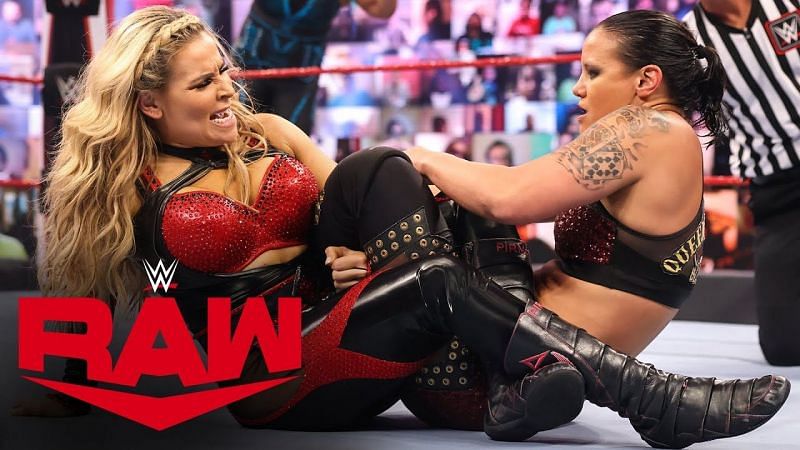