In the ring, Reigns kicked things off by saying “I haven’t seen my Bloodline since WarGames, and in case you didn’t know, we dominated WarGames!” He then slapped hands with everyone in The Bloodline.

Reigns said that on the December 30 episode of WWE Smackdown, he and Sami will smash KO and his tag team partner. John Cena then interrupted Reigns by appearing on the video screen. Cena read a supposed text message from Kevin Owens and said that he would team with Kevin Owens on December 30 to keep his 20-year streak of WWE matches alive.

Cena then said “So let me get this straight. I haven’t had a match in 2022 and we’re running out of matches. And you’re asking if I want to team up with Kevin Owens against the Uciest Sami Zayn and Roman Reigns in a match that can’t be missed? Hell yes I’ll be there! Hell yes I’ll be your partner, and we’ll bring the fight to the bloodline in the final Smackdown of 2022!” 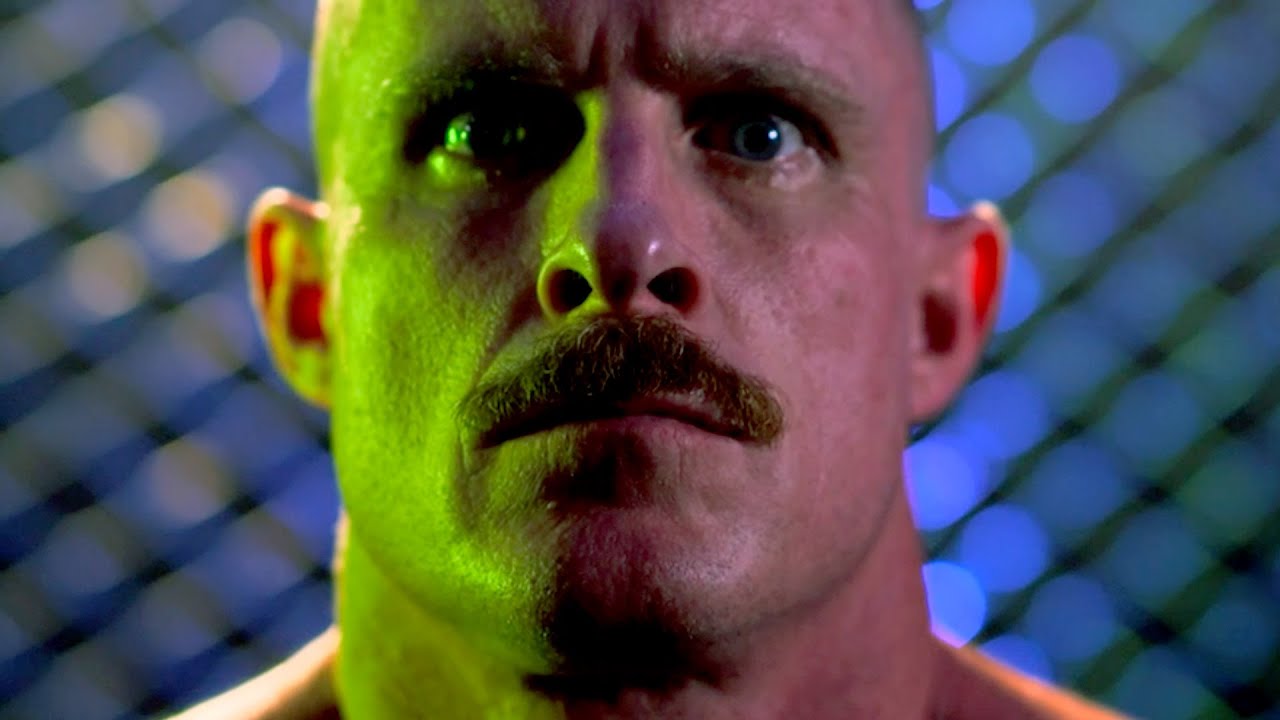