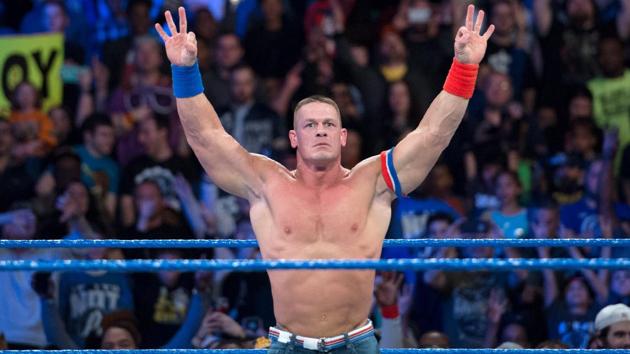 According to Fightful’s Sean Ross Sapp, the 16-time world champion will return on the July 23 episode of Friday Night SmackDown, the first to air following the Money in the Bank pay-per-view. The show will air from the Rocket Mortgage Fieldhouse in Cleveland, Ohio.

From there, Cena is expected to find himself on a collision course with Universal Champion Roman Reigns, with the two set for this year’s SummerSlam PPV.

Cena hasn’t been on WWE television since losing to “The Fiend” Bray Wyatt in a Firefly Funhouse match at WrestleMania 36 on April 5, 2020. 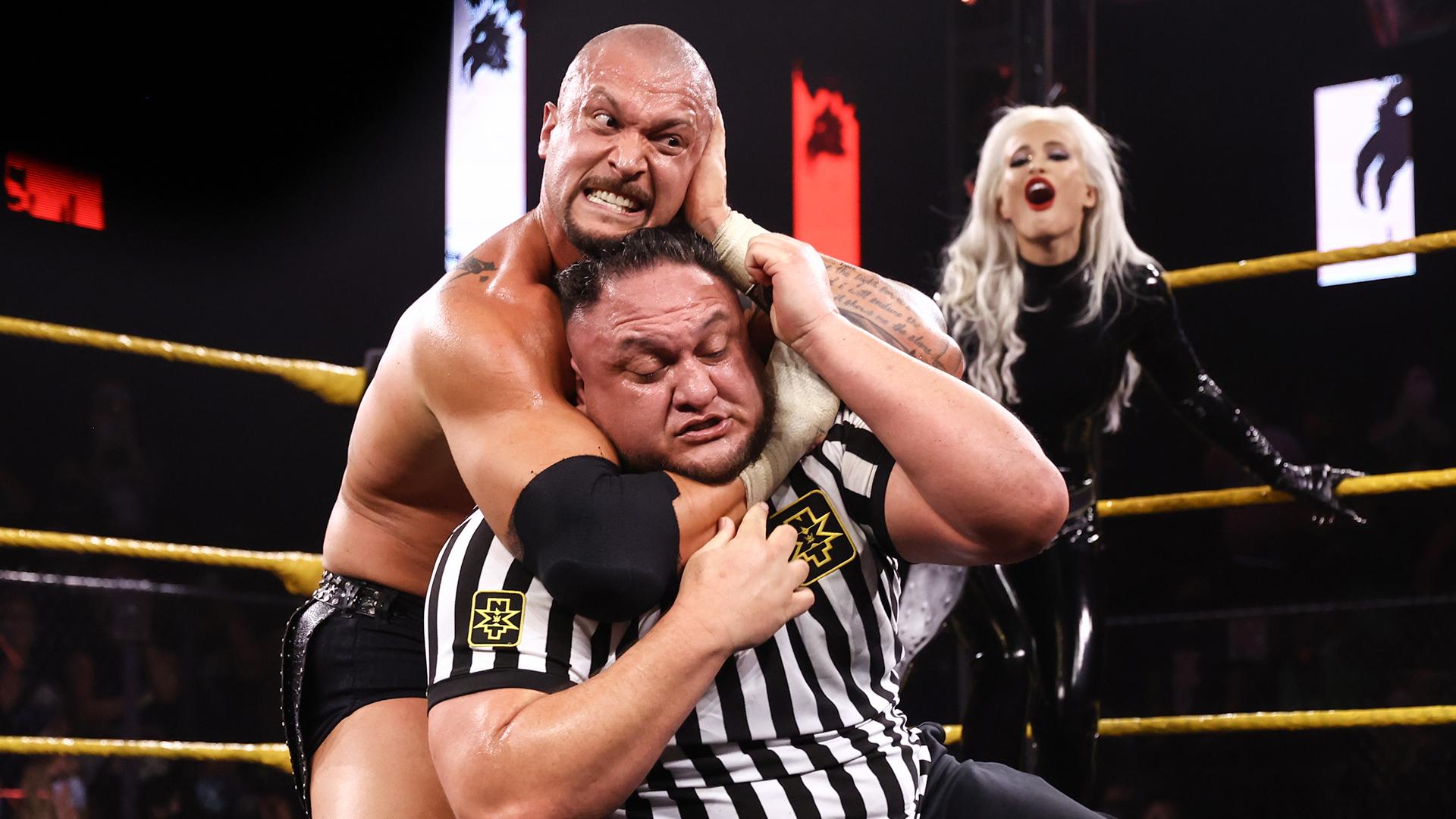 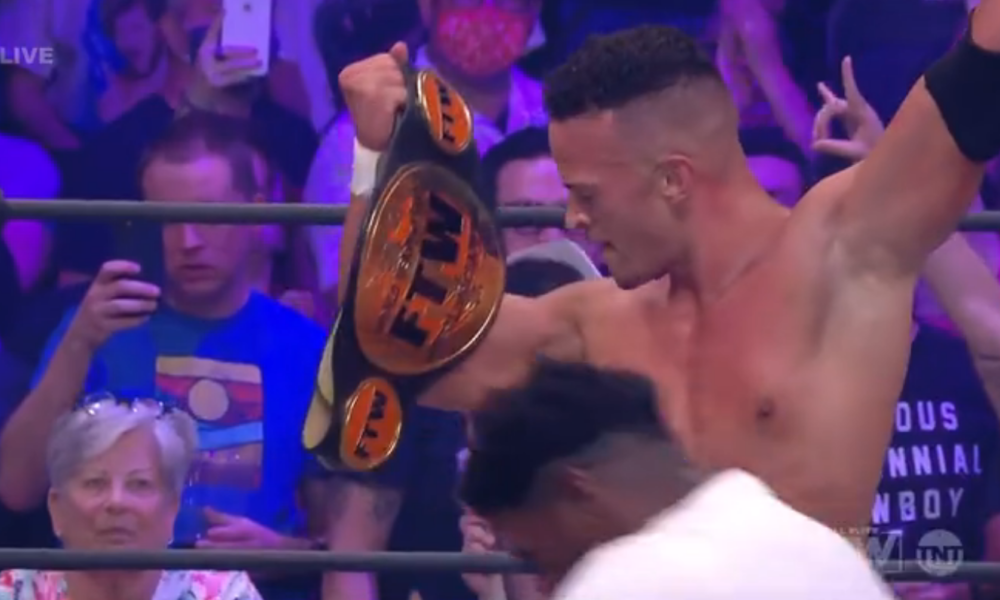