John Morrison And Eight Others Released From WWE Contracts 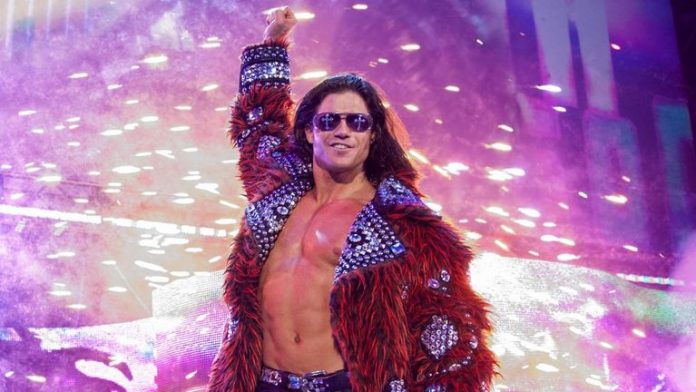 The reason for the releases is said to be budget cuts. It’s the latest in a string of sizable WWE releases that the company has done lately. WWE has significantly reduced its talent roster as of late. The first round of releases of the year came in April with the likes of Samoa Joe, and Mickie James leaving the company. This is the second round of significant roster cuts within a two-week period.

The biggest name on the list is John Morrison, who was a three-time WWE Intercontinental Champion, and a six-time tag team champion.

With Scott, Top Dolla, and Adonis being released, all of Hit Row are now gone from WWE. It was only in October when Hit Row was called up to SmackDown from NXT through the WWE draft and looked to have promising WWE careers.

Wrestlers released by WWE prior to their contract’s expiration date are typically bound by a 90 day non-compete clause. As yesterday’s releases all came from the main roster, (NXT only has a 30 day non-compete) the names listed above should be free to work for another promotion on February 16, 2022.