Johnny Gargano made his return to the ring on his RAW debut against Chad Gable.

The match had a quick pace and saw both men use every tool at their disposal to the delight of the live crowd which gave both stars a “This is awesome” chant.

Gargano would go on to defeat Gable via pinfall after hitting Gable with a slingshot DDT. After the match, Otis tried to attack Gargano but got hit with a superkick before Gargano rolled out of the ring for the escape. As Gargano left up the entrance ramp, Austin Theory attacked him from behind, dropping Gargano with a shot from the Money in the Bank briefcase. 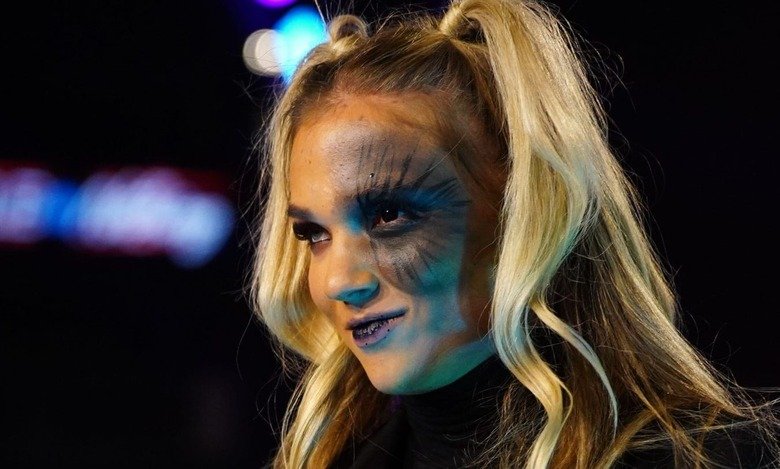 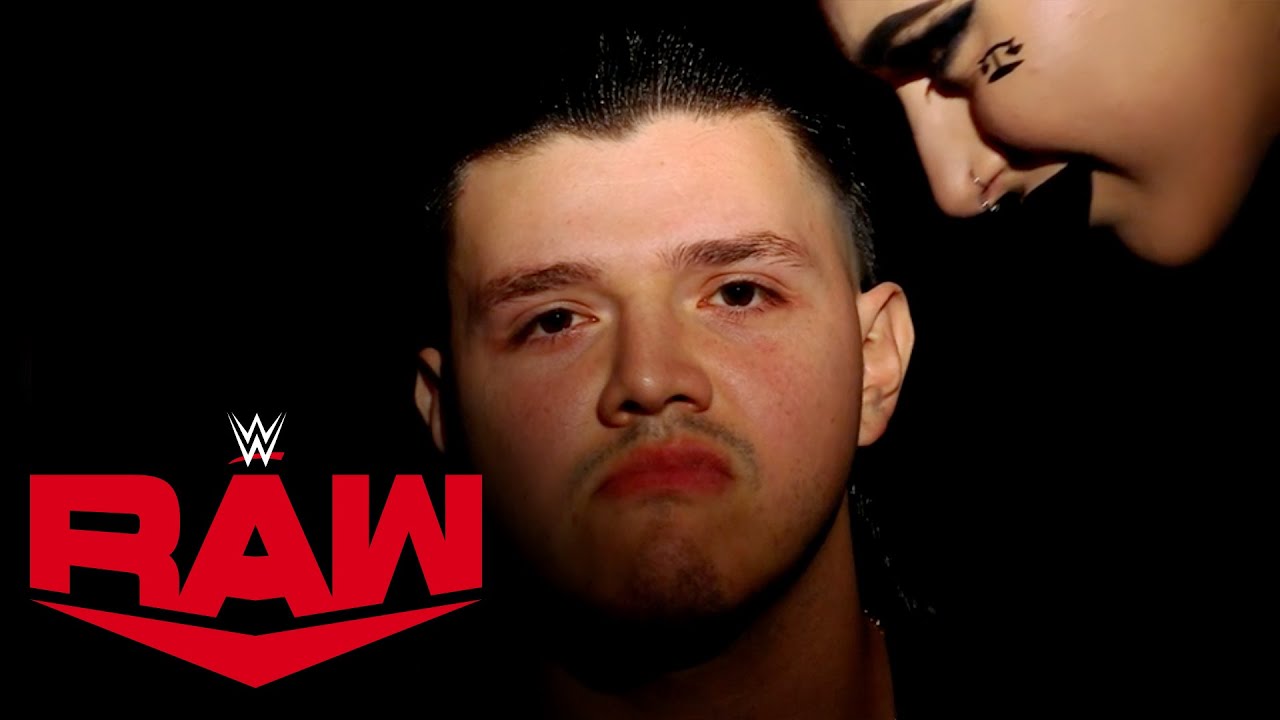 WWE Raw to air on Syfy because of Olympics coverage