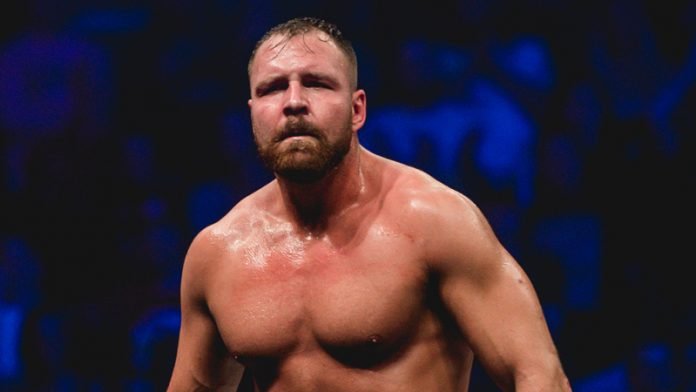 Tony Khan expressed his support for Jon and confirmed that the news on Twitter.

“Jon Moxley has allowed me to share with you that he is entering an inpatient alcohol treatment program,” Tony said. “Jon is a beloved member of the AEW family. We all stand with him and Renee, and all of his family and friends, as he shifts his focus to recovery.”

He added: “Jon is making a very brave choice to get help, and we’re embracing his choice and supporting him however we can. I’m proud to call Jon a friend, and like many of you, I’m also a fan of Mox and look forward to a time in the future when he is eventually ready to return to the ring.

Moxley had been scheduled to face off against Orange Cassidy in the semi-finals of the ongoing AEW World Title Eliminator Tournament this week. AEW has yet to confirm how Moxley will be replaced for the rest of the tournament.

Moxley worked under the name Dean Ambrose at WWE before joining the rival AEW in 2019 as Jon Moxley, winning the AEW World Championship at Revolution PPV on February 29, 2020 by beating Chris Jericho.