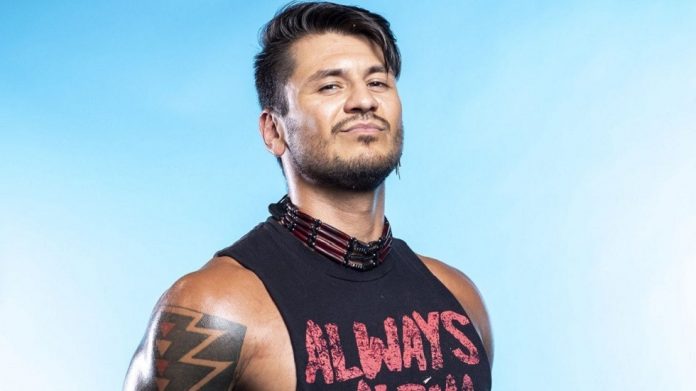 Pwinsider.com reports that former NJPW star Karl Fredericks has officially signed with WWE for the NXT brand. Fredericks started this week at the Performance Center in Orlando.

Fredericks broke into the business in 2015 and worked for several independent promotions including ROH and NJPW, before leaving in August 2022 when his contract expired. Last September, he had a private tryout with WWE. 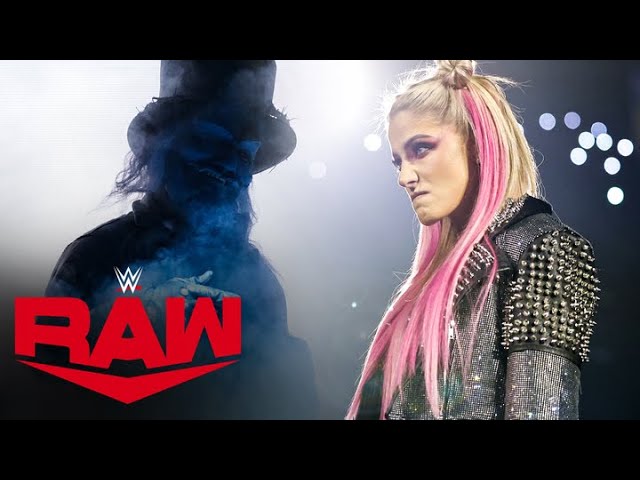