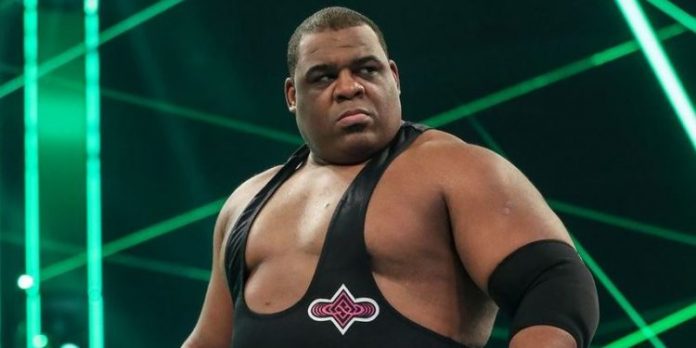 Keith Lee was given a new ring name during the Main Event taping before Monday Night Raw last night from the PNC Arena in Raleigh.

Keith Lee hasn’t been seen on WWE TV in a number of weeks, but the former NXT Champion has been wrestling at house shows and in dark matches.

Last night Lee won a squash match over an enhancement talent before Monday’s RAW, and was announced as Keith “Bearcat” Lee. In this clip shared by Twitter user @cashwellc you can hear Lee being introduced with his name.

As of right now, there is no word on when Keith Lee, and his new name, are going to be returning o WWE television, but reports have indicated that Keith Lee is being prepped by WWE for a new role on the main roster, one that will see him transition into a heel.