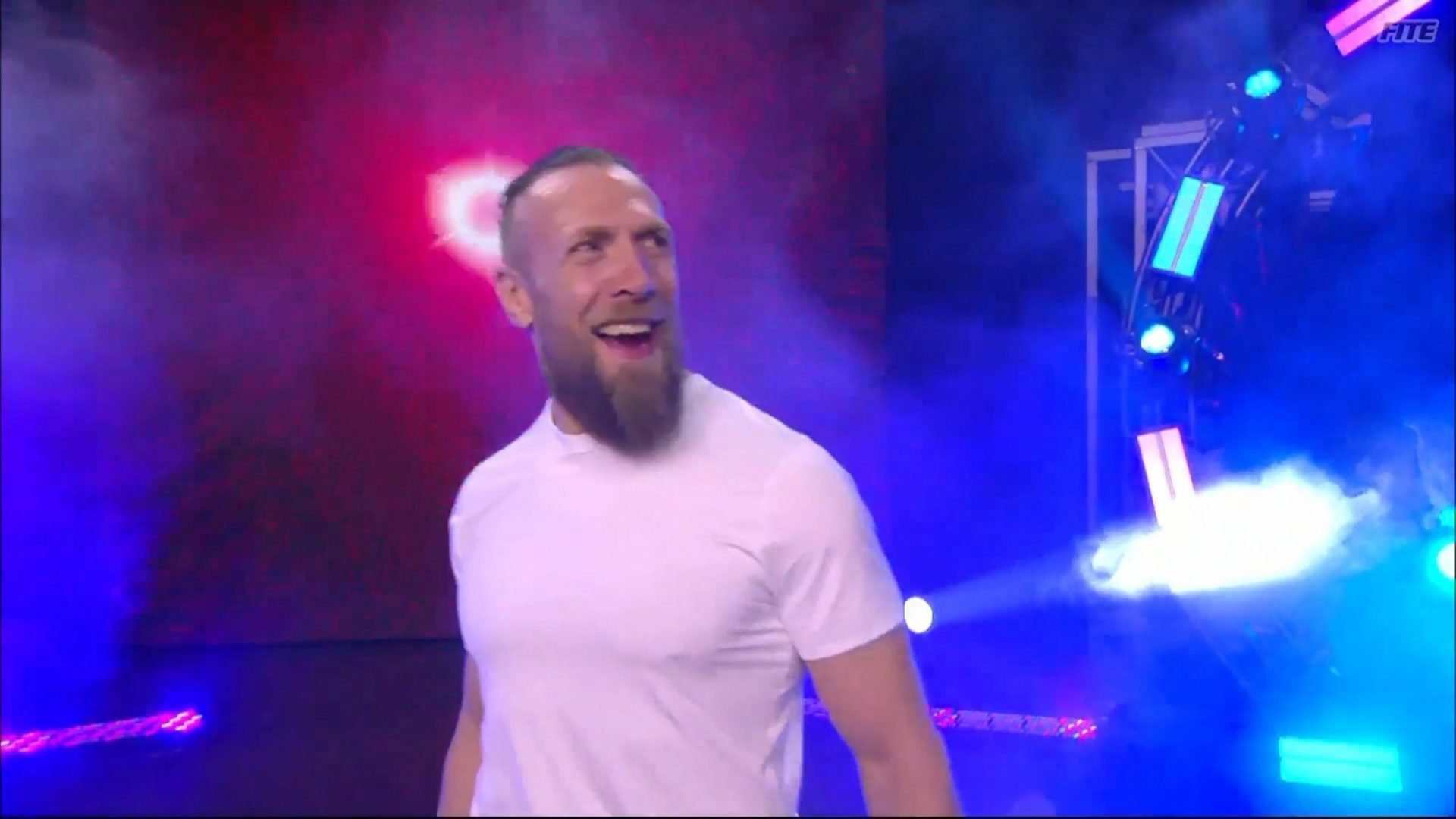 AEW All Out 2021 ended with Kenny Omega defending the AEW World Championship against Christian Cage.

At the end of a very good match, Christian Cage locked in the cloverleaf and The Good Brothers ran to the ring. The distraction forced Cage to fight both off before countering a One-Winged Angel from Omega into the Killswitch for a near fall.

Don Callis got in the ring and the distraction allowed Omega to recover, causing just enough of a delay for Omega to counter an attempt at a top-rope Killswitch into an avalanche One-Winged Angel to score the victory.

After the victory, The rest of The Elite walked out to celebrate with Omega. They attacked Christian and Jurassic Express ran out but they were outnumbered. Omega said that there’s no one in who can beat him for the belt. At that moment the lights cut out and Adam Cole made his AEW debut. After getting in Omega’s face, Cole turned and hit Jungle Boy with a superkick before celebrating with The Elite.

The lights went out again, and this time it was Bryan Danielson that showed up and a brawl broke out with Danielson taking out The Elite with the help of Jurassic Express and Christian.