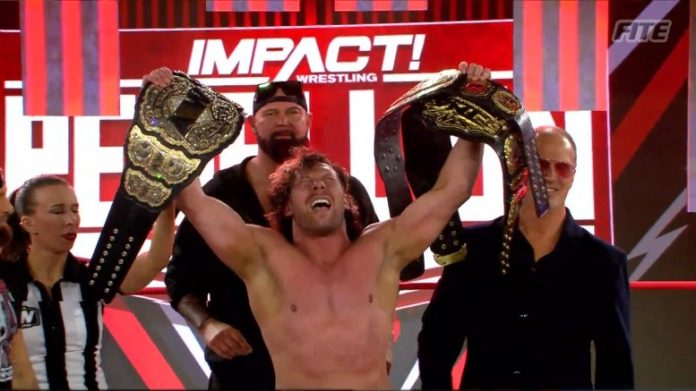 Omega defeated defending champion Rich Swann by pinning Swann after hitting him with the One-Winged Angel to capture the IMPACT title and the TNA title. Omega spent the majority of the match working over the back of Swann’s neck, nearly rendering him unconscious with a series of brutal V-Triggers late in the match. 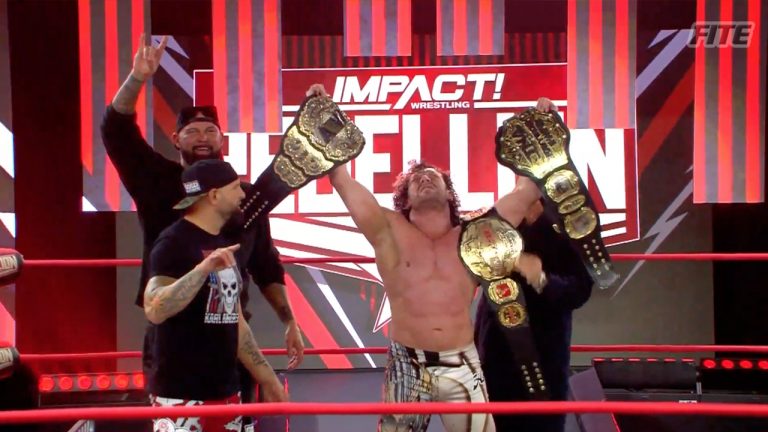 This marks Omega’s first run with the Impact World Title, and ends Swann’s run at 184 days. He won the title from Eric Young at Bound for Glory in October. 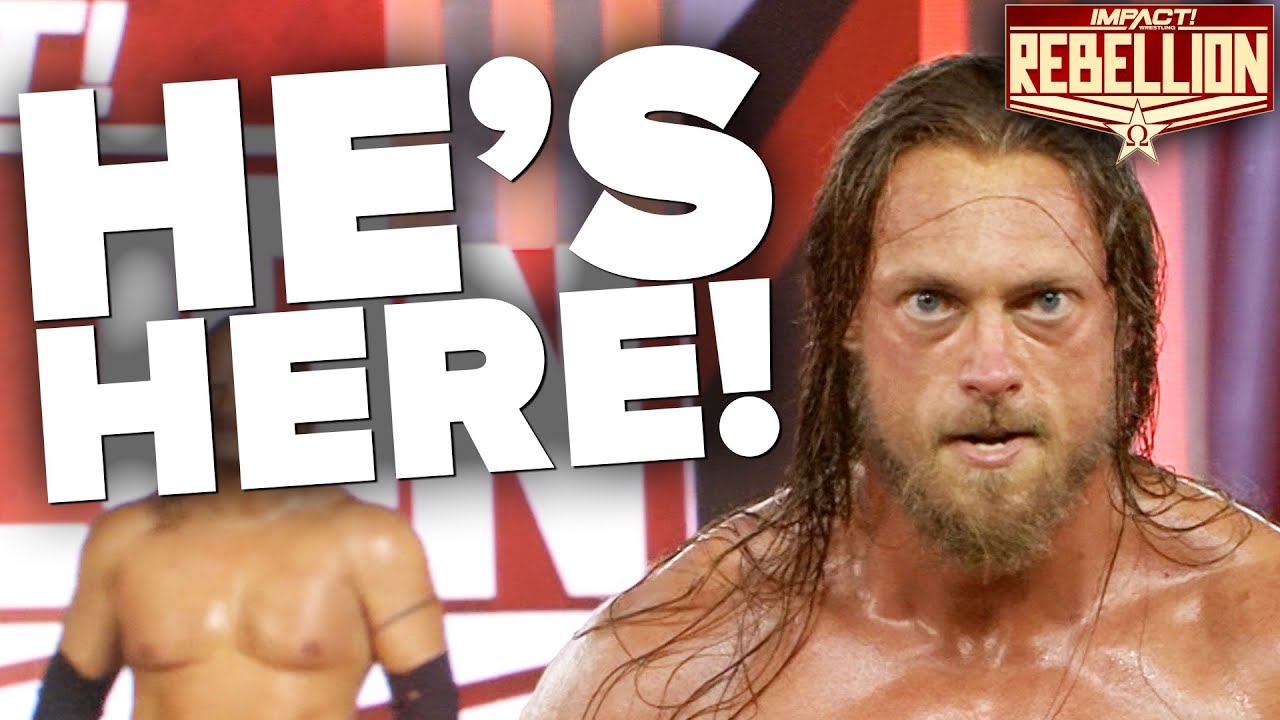 Kenny Omega to face Will Ospreay at Wrestle Kingdom 17