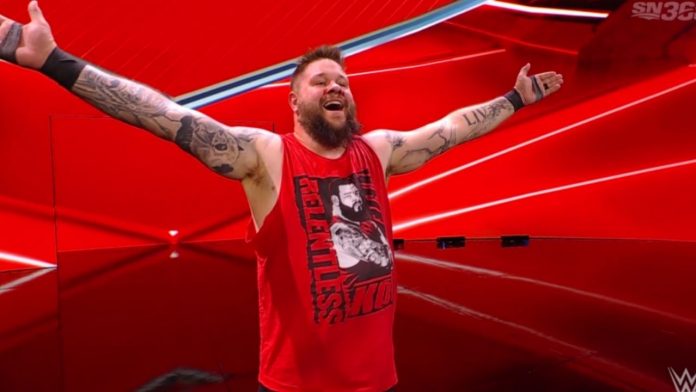 The 37-year-old Owens previous contract, signed in 2019, was restructured to extend to the end of January 2022.

WWE reportedly made an “excellent offer” for Owens to stay, and they are said to be “over the moon” about the former Universal Champion re-signing.

Owens (real name Kevin Steen) is a former universal champion, NXT champion, intercontinental champion, and United States champion. He is currently part of the main event scene on Raw and will challenge for the WWE championship in a fatal four-way match at WWE’s Day 1 pay-per-view.