Kofi Kingston vs. Bobby Lashley announced for Money in the Bank 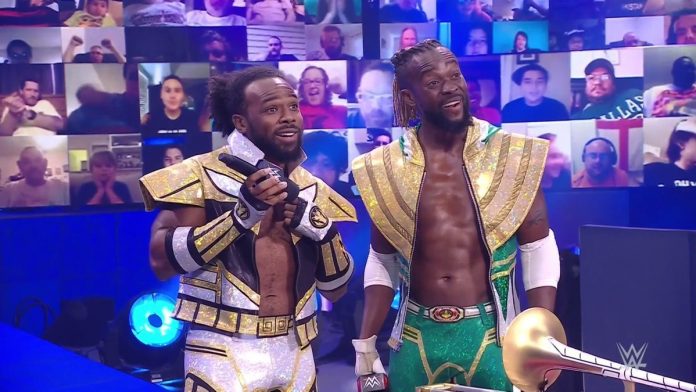 Bobby Lashley defeated Drew McIntyre at Hell in a Cell on Sunday to retain the WWE Championship.

Monday Night Raw started with with Bobby Lashley and MVP celebrating their big win. But the celebration was cut short when Kofi Kingston and Xavier Woods made their way to the ring and started throwing toast inside the VIP Lounge.

They then reminded Lashley of Kingston’s pinfall victory over the champ from last month, then demanded Kingston get a legitimate shot at the title.

Lashley accepted then called for a match with Xavier Woods later in the evening to ensure there would be no interference at the pay-per-view. Woods accepted the challenge but also demand the match be a Hell in a Cell match.

Kofi just challenged Lashley for a shot at his WWE Championship and he accepted!#WWERAW pic.twitter.com/DhtNXZN4lO

WWE Money In The Bank will be the first post-pandemic pay-per-view at full capacity with fans. The show is scheduled for Sunday, July 18, and will air live on Peacock in the United States and the WWE Network for the rest of the world. 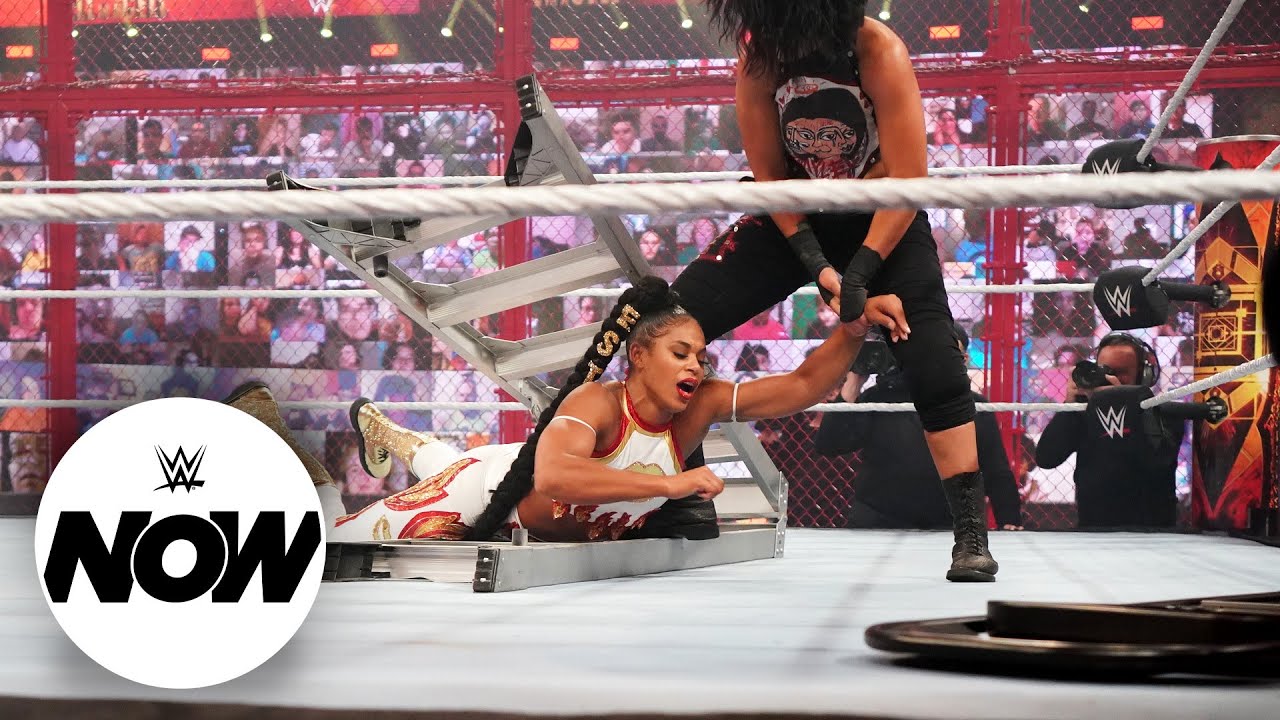 Did you enjoy Hell in a Cell 2021?
Next article 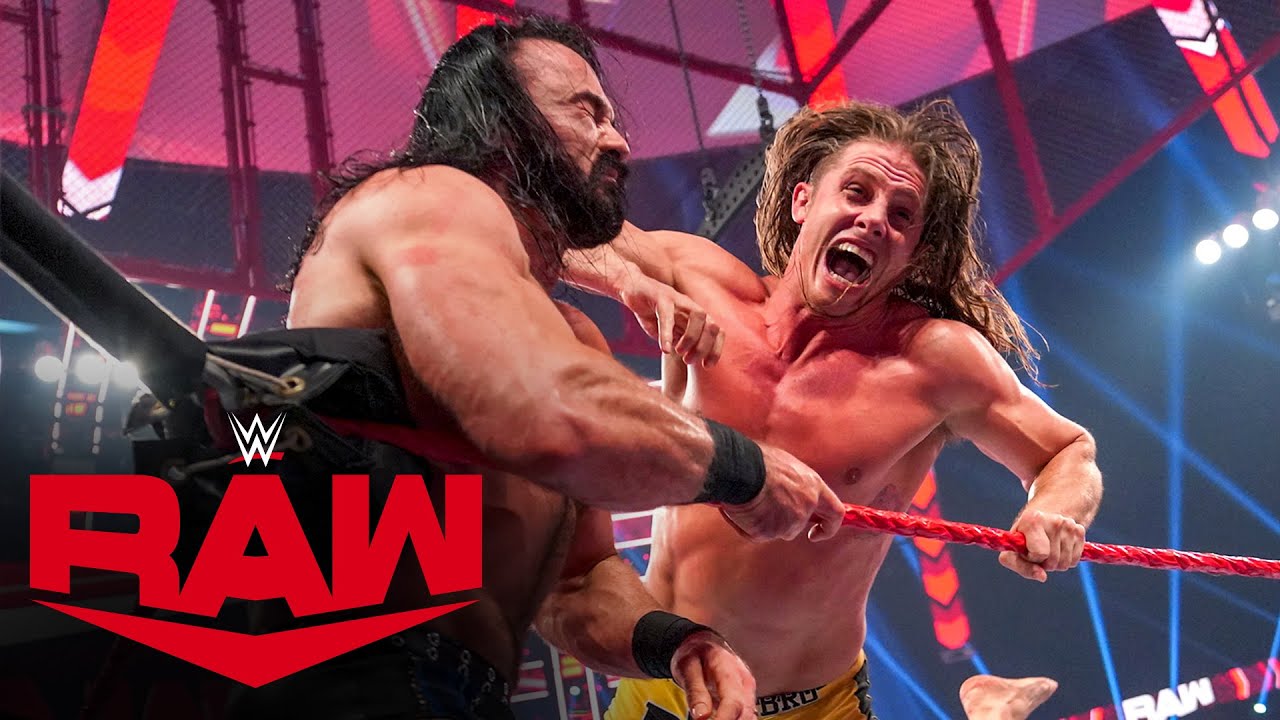