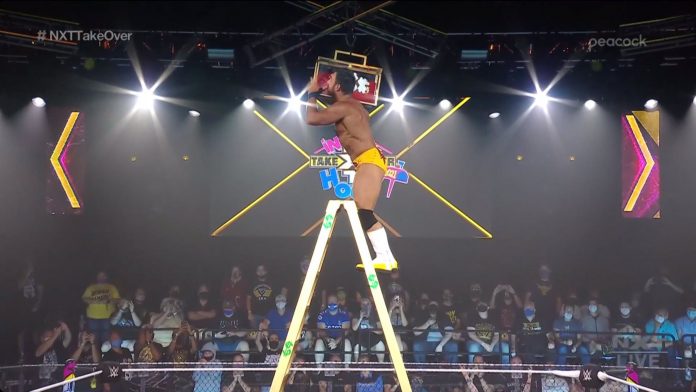 Grimes spent months feuding with WWE Hall of Famer Ted DiBiase leading up to the match. The match ended when Grimes attempted to climb the “Golden Ladder” set up in the middle of the ring, only for Knight to run in and push the entire ladder causing Grimes to fall through another ladder propped up on the entrance ramp. 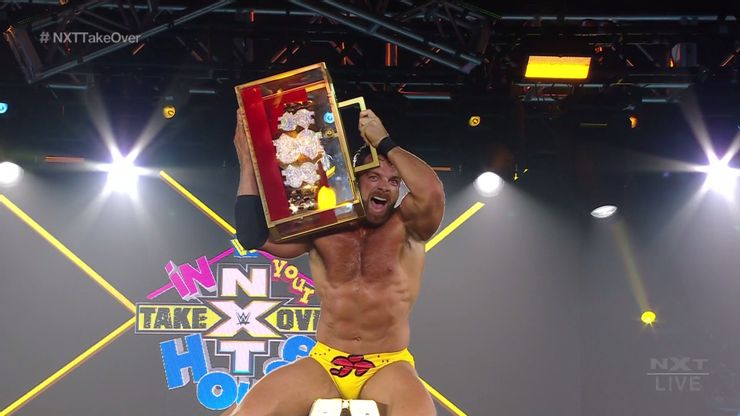 DiBiase originally unveiled the Million Dollar Championship in February of 1989, with his first reign with the belt lasting 922 days. DiBiase lost the title to his former manager Virgil in August of 1991.

With his victory at In Your House, He joins the exclusive club of Ted DiBiase, Virgil, Steve Austin and Ted DiBiase Jr., becoming the fifth Million Dollar Champion in history.