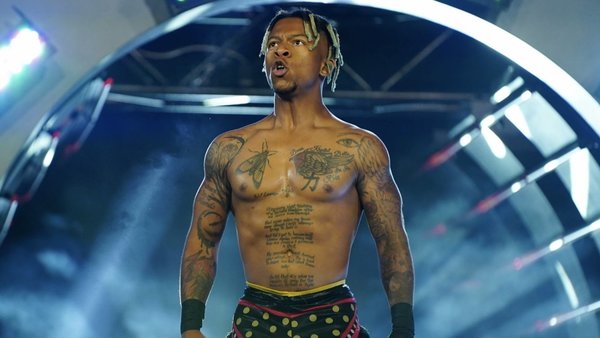 Lio Rush has taken to social media to announce his retirement from active in-ring wrestling competition. The announcement comes after the former WWE star had recently made his AEW debut at Double or Nothing.

Rush issued a lengthy statement on Instagram to cite the reason behind his decision to retire. The former WWE Cruiserweight Champion informed his fans that he sustained a shoulder injury in the Casino Battle Royale at Double Or Nothing.

He noted that due to the injury he was in constant physical pain and eventually sunk into depression. In the past, Rush said that he had recovered from other injuries, but this time what got to him more than ever was being unable to pick up his son.