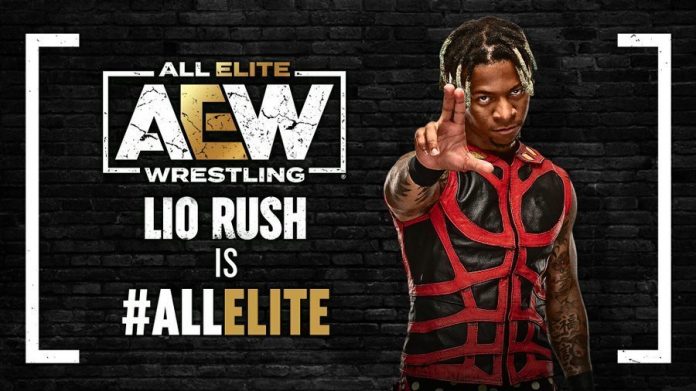 Lio Rush is All Elite. The former WWE Superstar appeared in a vignette on this week’s AEW Dynamite to announce his return to the company.

In the vignette, Rush said he spoke with Tony Khan and has signed with AEW. Rush looks to be portraying himself as a big business that will be bringing his talents to the company.

The Man of the Hour @TheLionelGreen is bringing his big business style to #AEW! pic.twitter.com/i6H0DwKRPM

An All-American wrestler in high school, Rush began training for sports-entertainment while still a teenager. The 26-year-old was released last year by WWE due to budget cuts and has worked for several independent promotions.

Earlier this year Rush appeared at AEW Double or Nothing as part of the Casino Battle Royale. Shortly after, he had said he was retiring from pro wrestling after an injury sustained at the PPV. It now appears that he has been cleared for action. 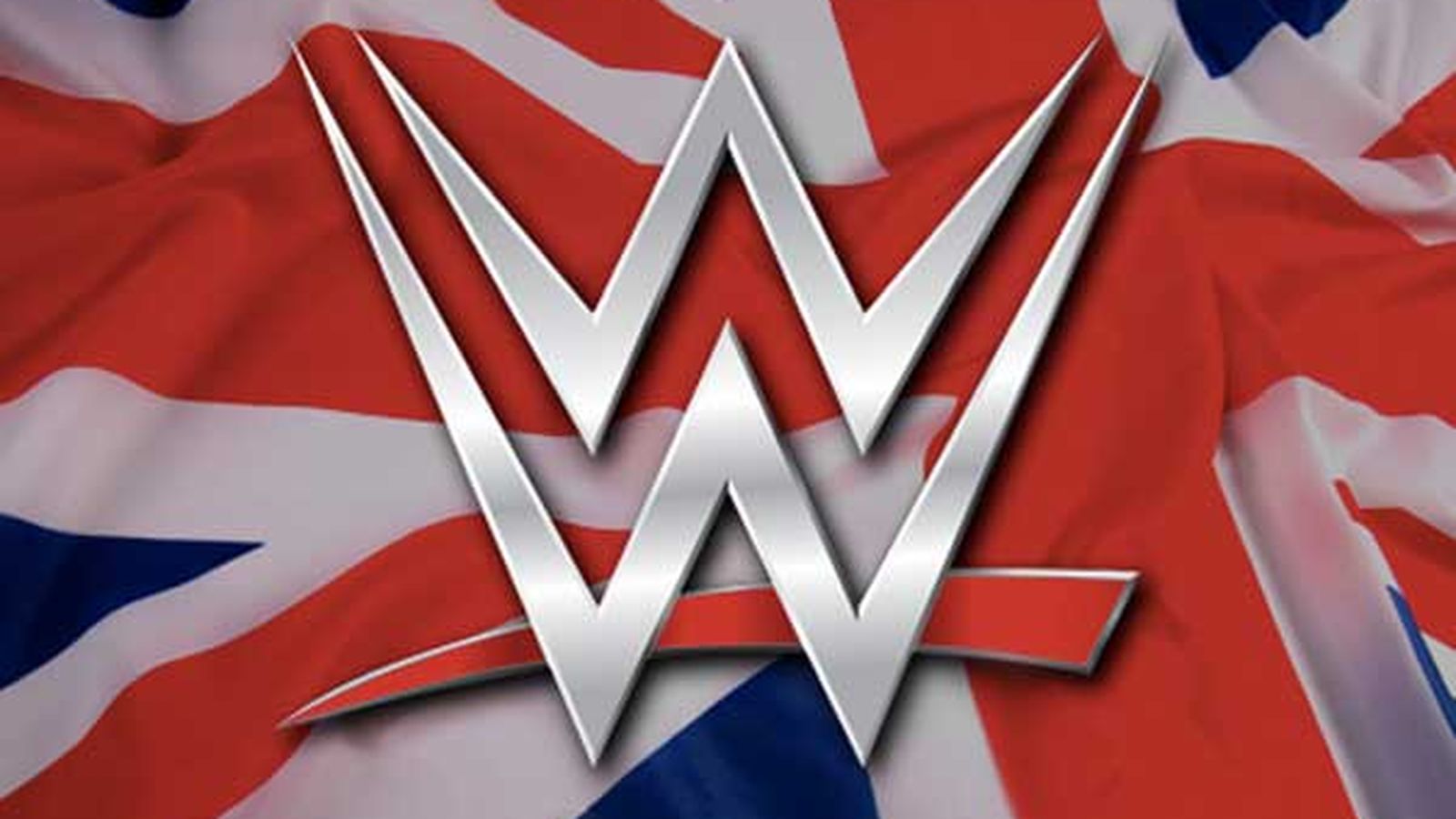 WWE to Reportedly Hold SummerSlam 2022 In The UK
Next article 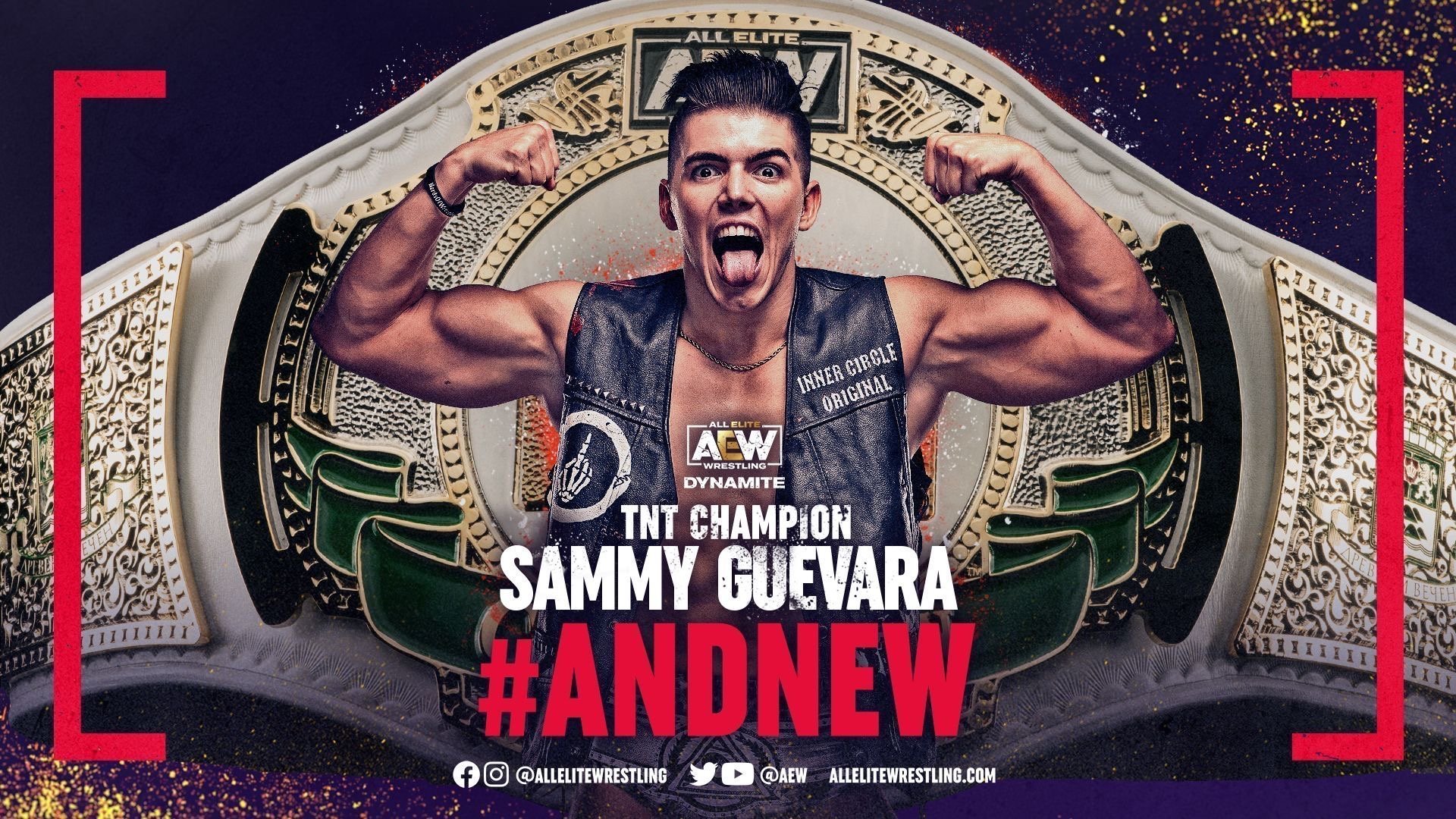