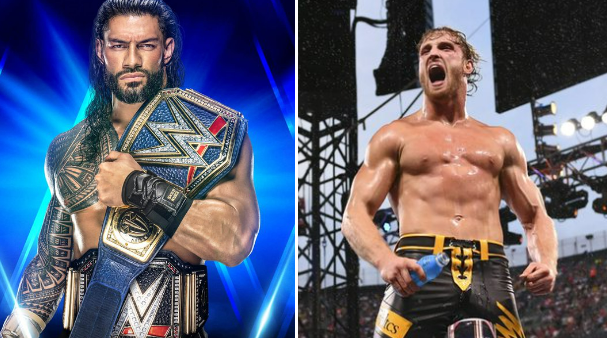 Logan Paul announced earlier today that he would be on SmackDown tonight to make a major announcement inside the Honda Center in Anaheim, CA.

Logan confirmed that he wants to take on the Undisputed WWE Universal Champion, Roman Reigns, in the main event at WWE Crown Jewel in Saudi Arabia.

Paul said that he set up a press conference for tomorrow in Las Vegas to announce the match.

Paul’s appearance tonight on SmackDown was set through a Twitter exchange with Roman Reigns. Reigns recently appeared as a guest on Logan Paul’s IMPAULSIVE Podcast. After Roman left, Paul said that he wants a future match against Roman Reigns, even saying that he would win. 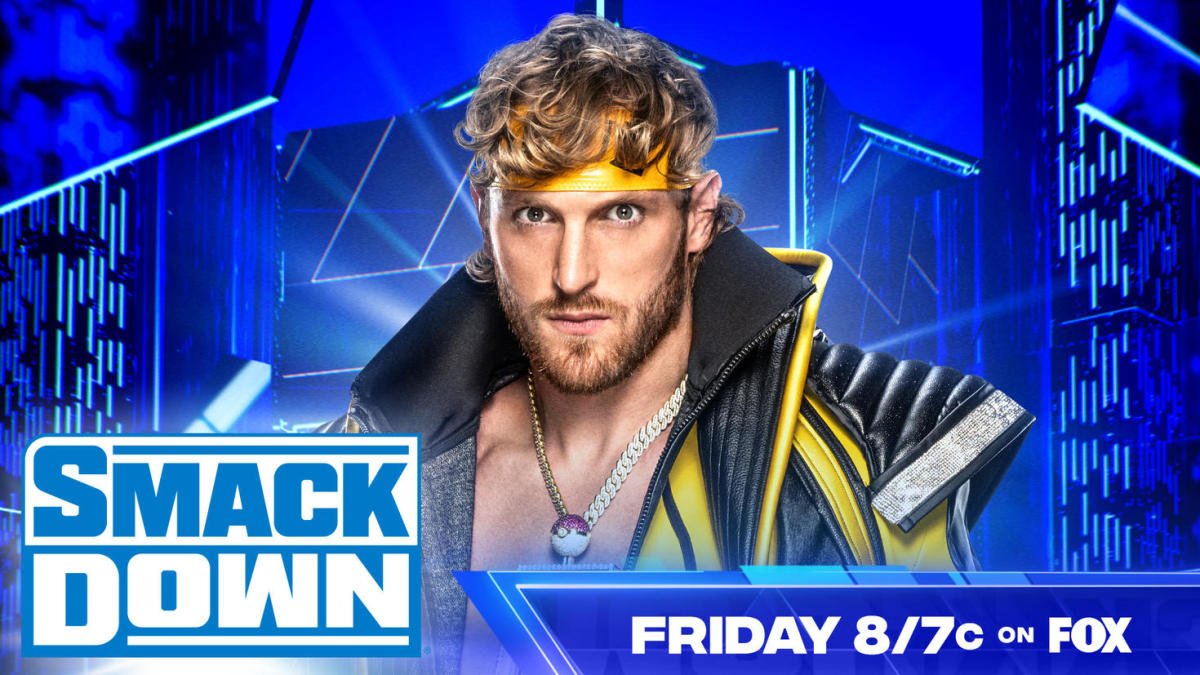 Logan Paul to make a “massive announcement” on SmackDown
Next article 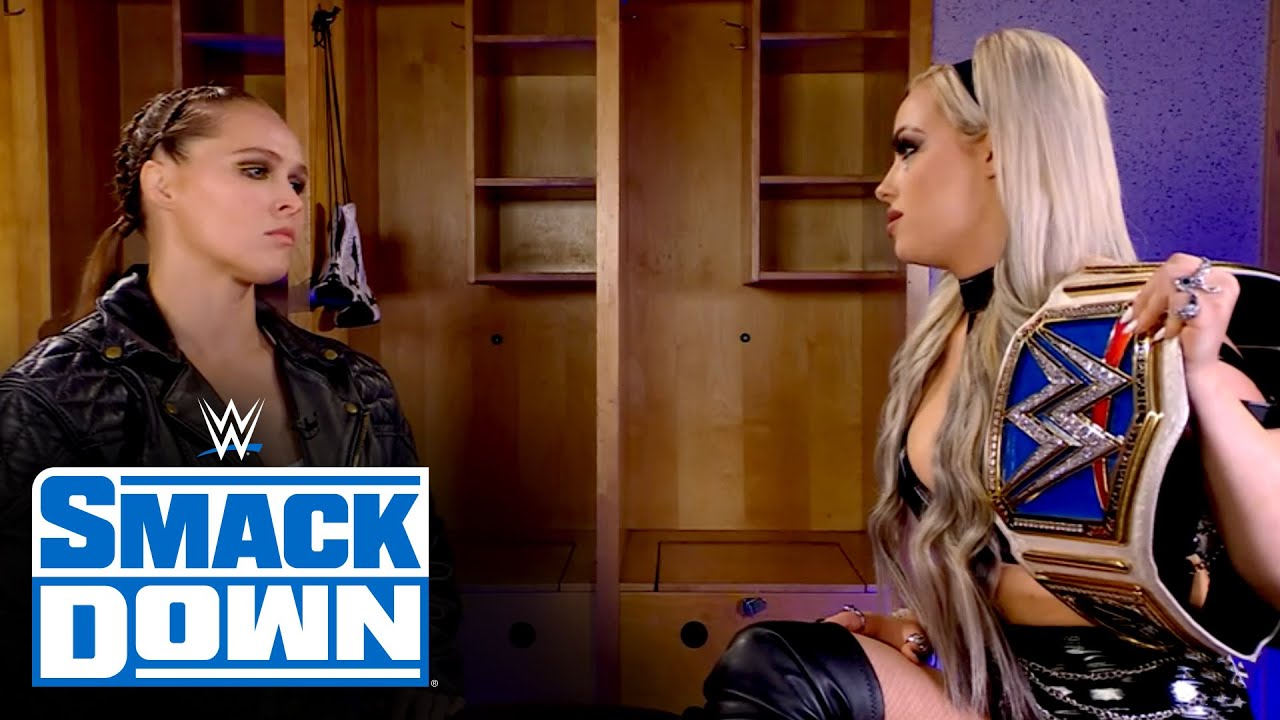