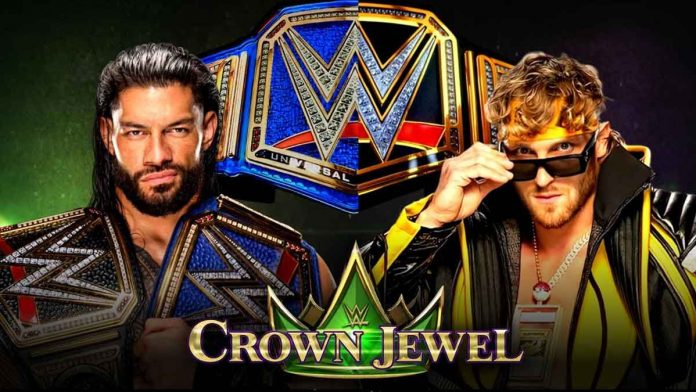 YouTuber turned wrestler Logan Paul will get a WWE title match at Crown Jewel when he takes on Roman Reigns on Nov. 5 in Saudi Arabia.

Logan Paul returned to the WWE six weeks after defeating The Miz at SummerSlam and challenged Reigns to meet him face to face. This came after the Tribal Chief appeared on Paul’s ImPaulSive podcast earlier this week. After Roman left, Paul said that he is ready to face The Tribal Chief in the ring.

On Roman’s instructions, Paul Heyman started a back and forth with Paul on social media, leading to Paul appearing on SmackDown this week. On SmackDown, the WWE Universe learned that Reigns accepted an invitation for the Conference Saturday in Las Vegas and will comes face-to-face with Logan Paul.

Its now all set for Nov. 5 in Riyadh, Saudi Arabia. The WWE officially announced that Logan Paul will challenge Roman Reigns for the Undisputed WWE Universal Championship.

The press conference closed with some questions and some comments. Logan took offense to things Paul Heyman was saying and a fight almost broke out between Roman and Logan until Triple H stepped in between them.

Reigns said he plans on smashing Paul at the pay-per-view and he won’t go easy on him. 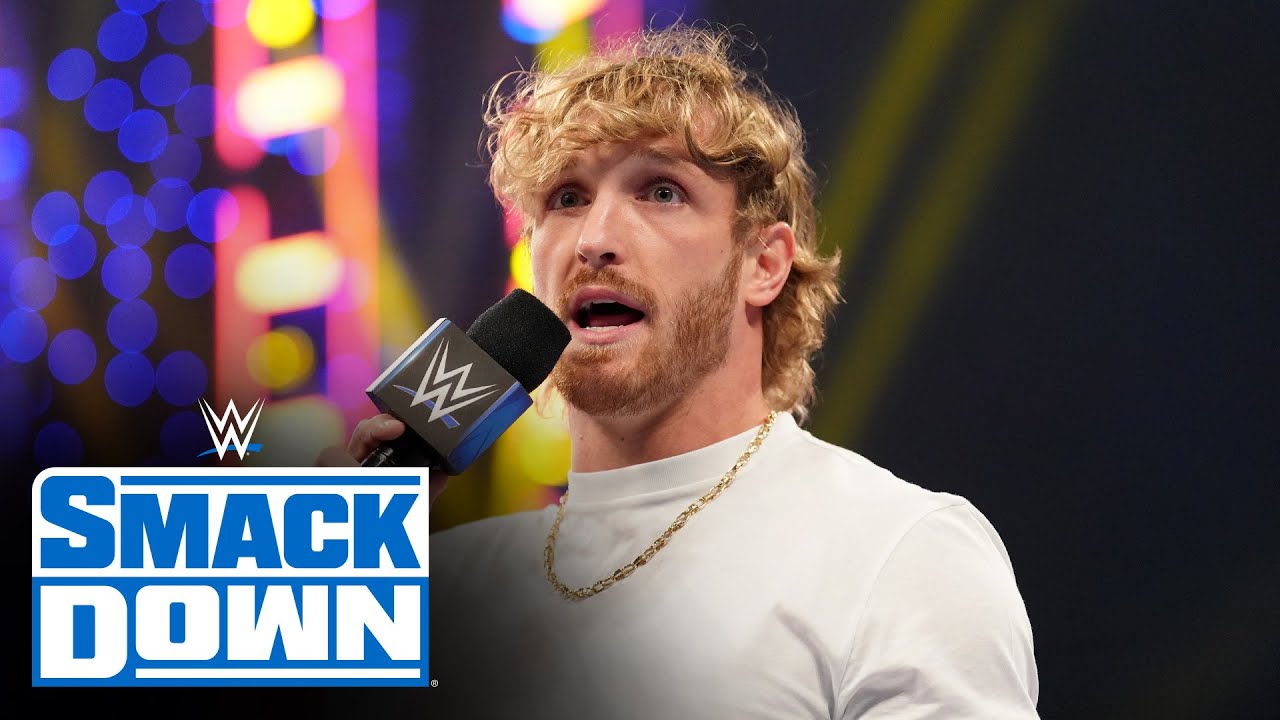 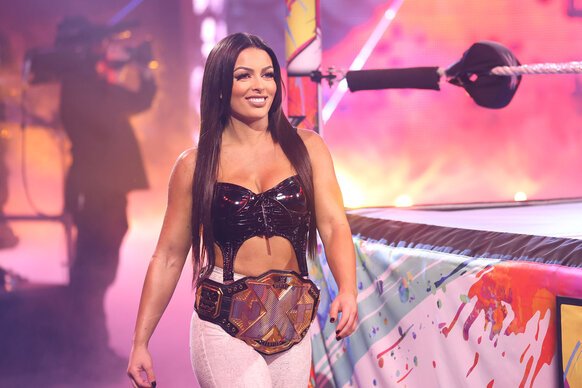