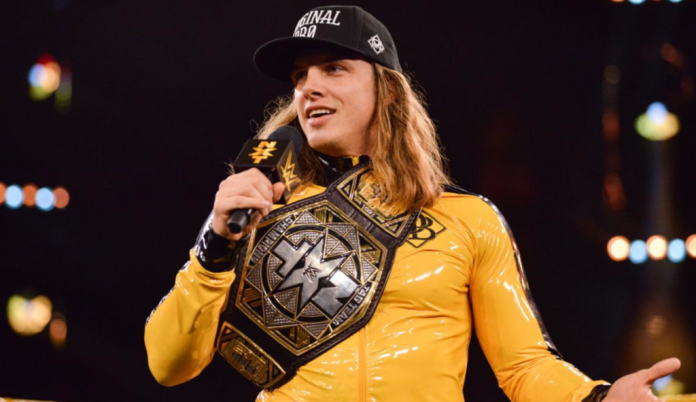 Cartwright had alleged that Riddle choked her and forced her to perform oral sex during a van ride in 2018. Riddle admitted that he had an affair with Cartwright but denied the sexual assault allegations.

“I have never, in my entire life, sexually assaulted a man, woman or anybody,” he said.

“And, when I wanted to get out of this relationship, out of this situation, she said no and she kept pursuing me … And then, when she didn’t get her way, she used the Speak Out movement to try to ruin my career.”

In a series of tweets Cartwright posted in June 2020, Cartwright said she, Riddle and others were traveling in a van in May 2018. She alleged that Riddle had asked her to have sex with him. When she refused, Cartwright said Riddle allegedly “grabbed me by my throat, choked me” and forced her to perform oral sex.

According to a statement from Cartwright’s attorney, “The parties have put this in their past and are focused on the future.” It’s unclear whether Cartwright and Riddle reached a settlement before she chose to withdraw the suit.