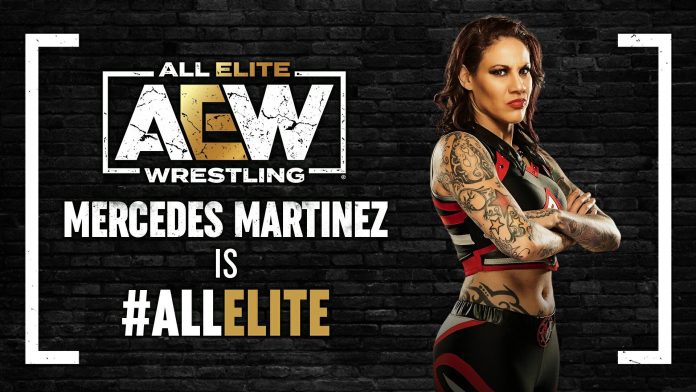 The second finalist in the TBS Championship Tournament has been decided as Jade Cargill defeated Thunder Rosa to advance to face Ruby Soho.

Jade and Rosa had a hard-fought battle that saw each other come close to winning the match. Jade finally won when Rosa was struck by a masked figure while Mark Sterling distracted the referee. This allowed Jade to pick up the win.

After the match Thunder Rosa attacked Cargill but was pulled off by her assailant who revealed themselves to be Mercedes Martinez.