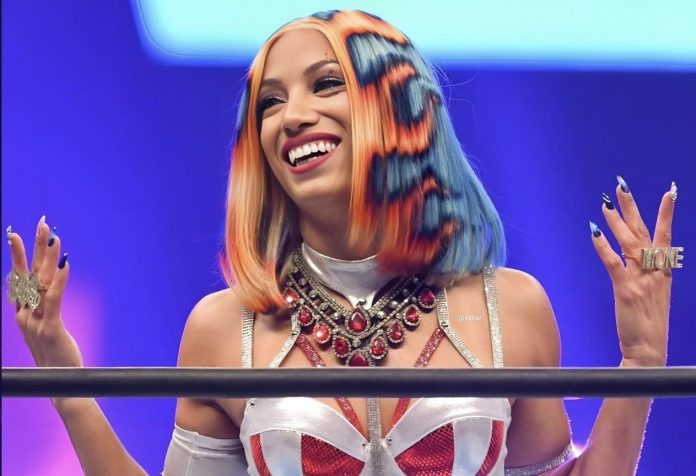 Mercedes Mone has filed a trademark for another nickname as she continues her career outside of the WWE.

On January 11, Mone filed for the term ‘The CEO’ with the United States Patent and Trademark Office (USPTO). Mercedes referred to herself as the CEO during her NJPW debut at Wrestle Kingdom 17.

Here is the description for the trademark: 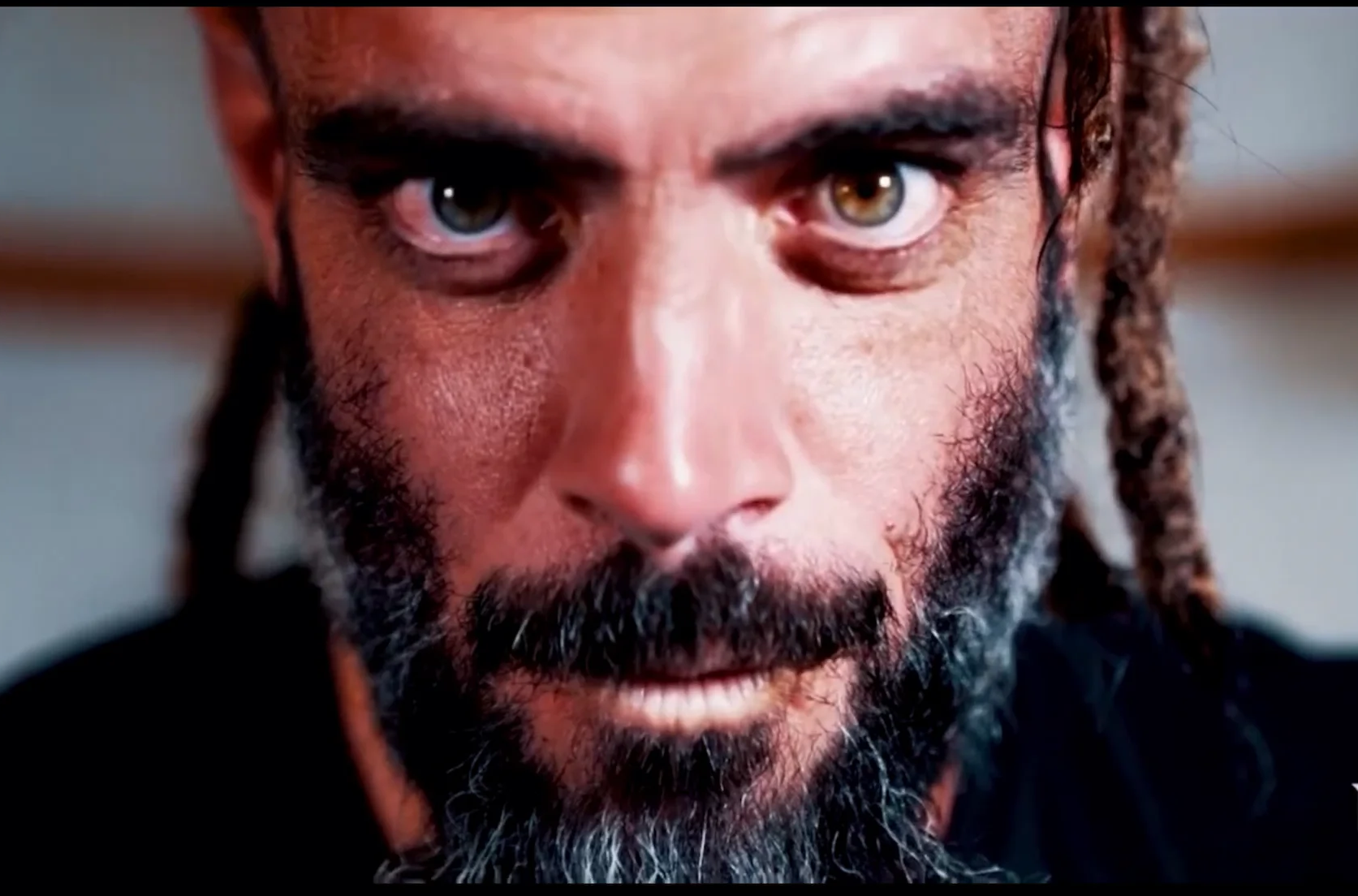