After Ricky Starks won the Dynamite Diamond Battle Royale for a shot at the Diamond ring that MJF holds, MJF’s music hit and he went down to the ring for one of the best promo segments of the year.

The two took personal, explosive shots at each other on the mic, while hyping next week’s match. MJF said next week he’ll be a four time Dynamite diamond champion, calling Starks the drizzling shits and said Starks is a dollar store Dwayne. MJF also called Starks The Pebble who he’ll send back to Billy Corgan’s NWA on YouTube.

Starks not to be outdone, grabbed the mic and called MJF ‘Maxi Pad ‘and a fifth rate Roddy Piper. He then proceeded to make fun of MJF from head to toe talking about his cheap suits, shoes and heat.

“Everything about you screams cheap,” Starks told MJF. “The cheap suits, the cheap shoes, the cheap heat; and you’re our AEW Champion? 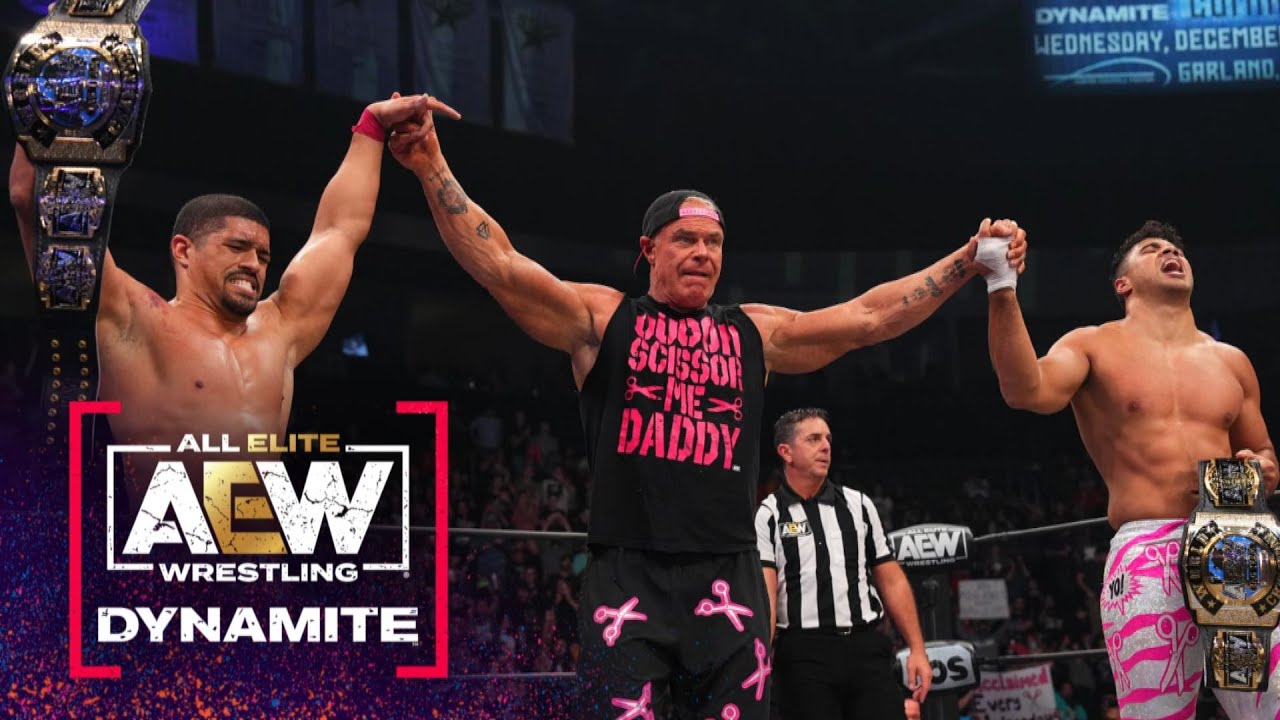 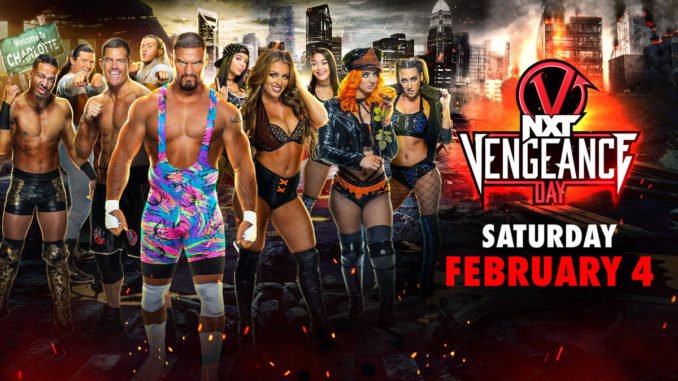