MJF made his first appearance as the AEW World Champion on this week’s AEW Dynamite and debuted a new design for the company’s top title.

After explaining how he wound up joining forces with William Regal, MJF explained that he can’t stand the current version of the AEW World Championship because it reminds him of of the men who previously held it.

MJF and Regal would then debut the new title, dubbed “The Big Burberry Belt” or “Triple B.” The title looks identical to the previous design, but it has a new brown leather strap with the same Burberry pattern as MJF’s scarf.

MJF closed out the segment by talking about how much Regal is respected before attacking him and leaving him laying in the ring. 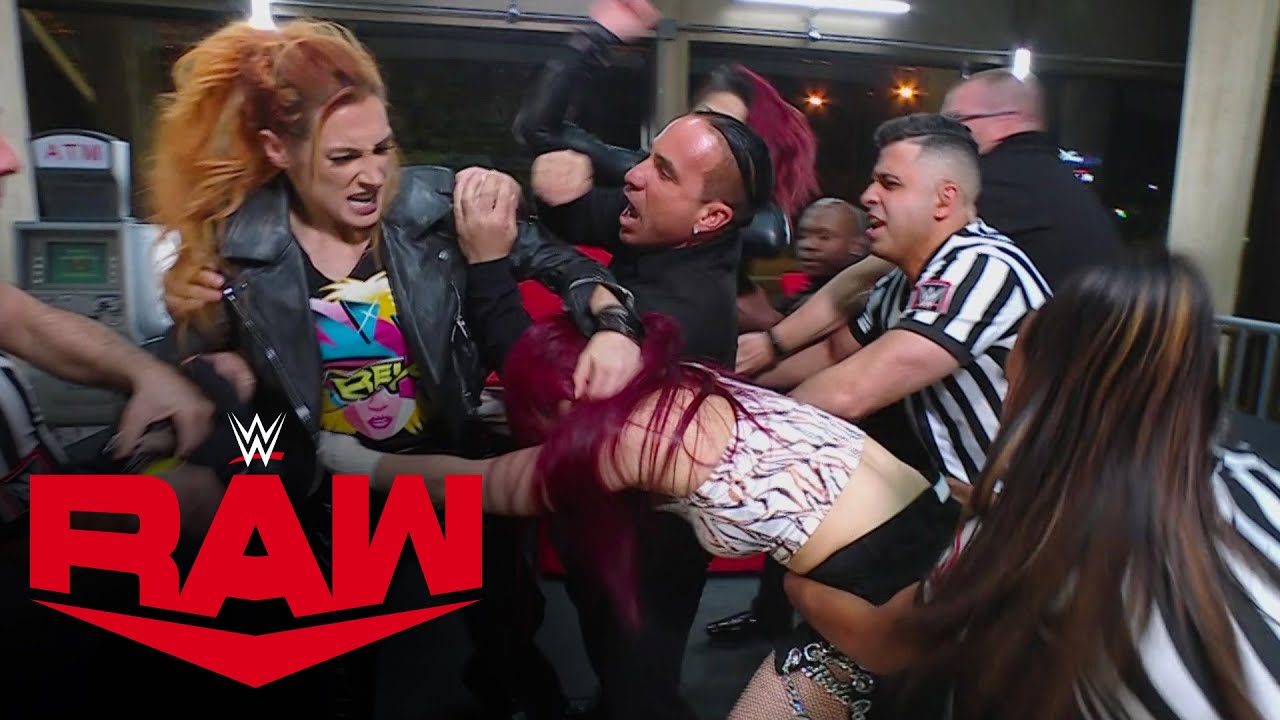 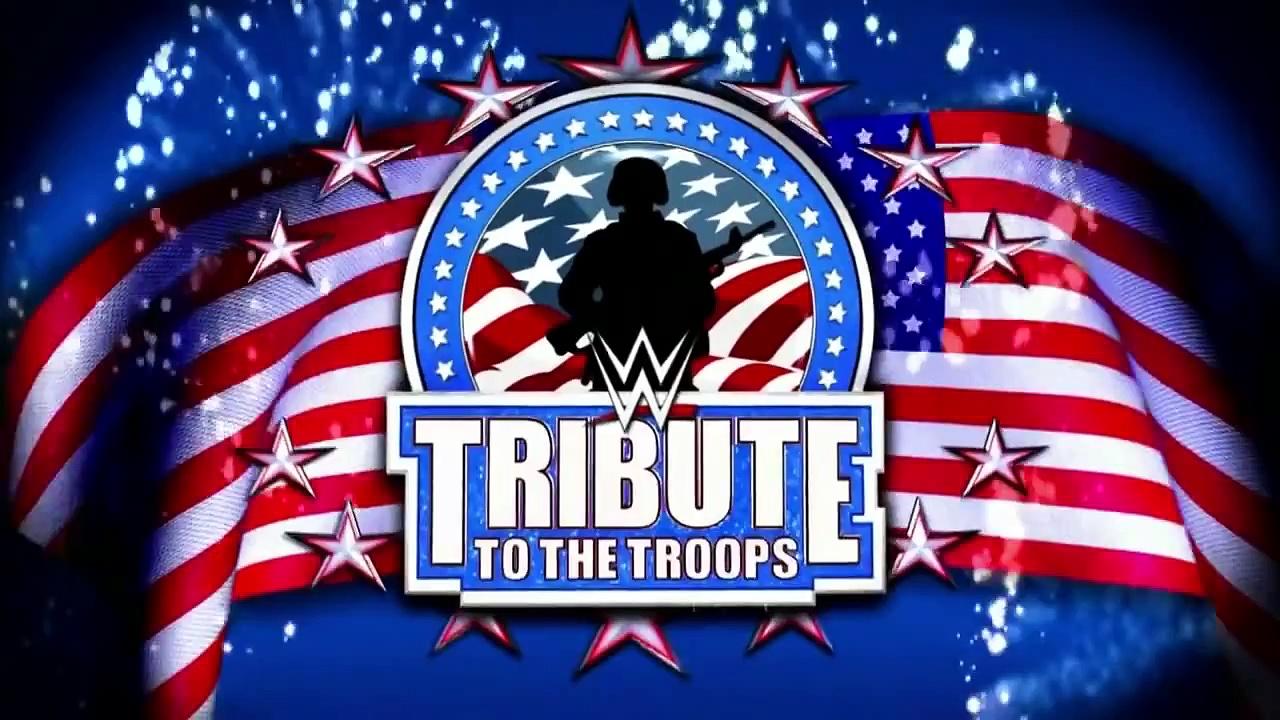