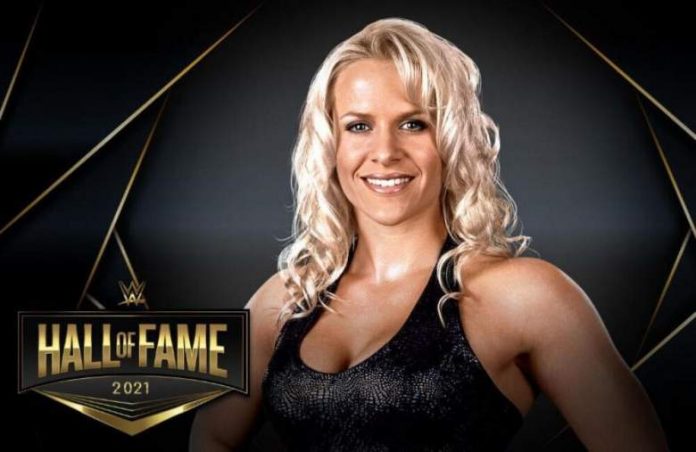 WWE announced Molly Holly as the first member of the WWE Hall of Fame Class of 2021.

Shane “Hurricane” Helms broke the news to Holly on an episode of WWE’s The Bump in what was an emotional moment for the former WWE teammates.

This is the first time in the WWE Hall of Fame’s history that a female wrestler is announced first for the class. Holly is a pioneer of women’s wrestling in the modern era, as she carved out a memorable career during her time in WWE.

The Holly announcement came after Kayla Braxton revealed on WWE’s The Bump that a 2021 WWE Hall of Fame special will stream on Peacock on April 6, which is the week of WrestleMania 37.

Holly, real name Nora Benshoof, got her start in WCW as part of Macho Man Randy Savage’s Team Madness stable as the aptly named Miss Madness before being part of the Holly cousins Hardcore and Crash. Eventually, she was paired with the Hurricane and became a superhero in training as Mighty Molly and then back to a more serious character under the Molly Holly name once again.

She has won the Hardcore Championship once and is a two-time Women’s Champion. 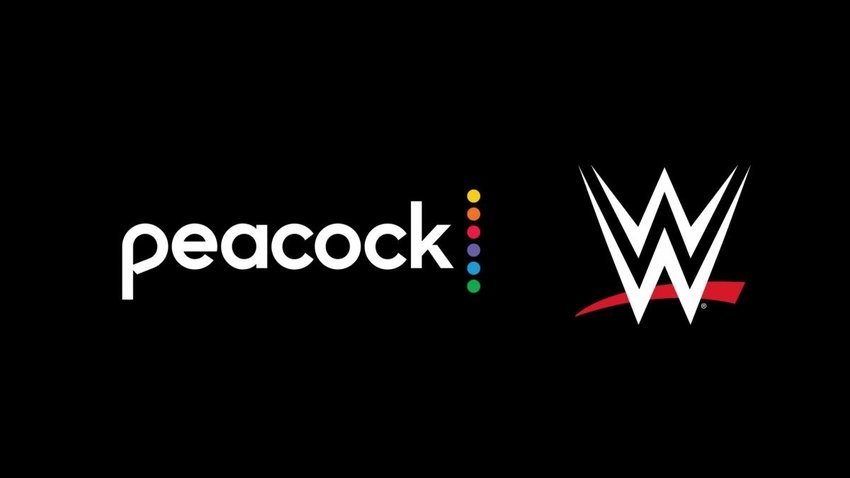 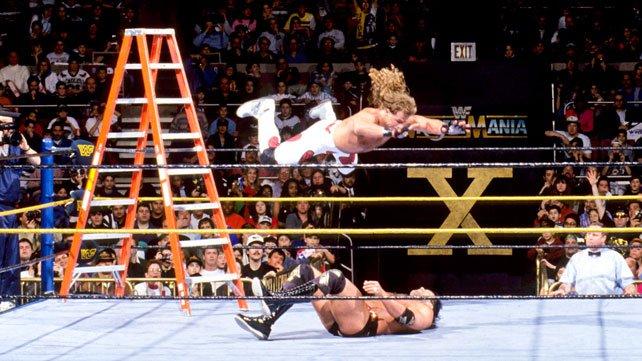 Kane to Be Inducted Into 2021 WWE Hall of Fame