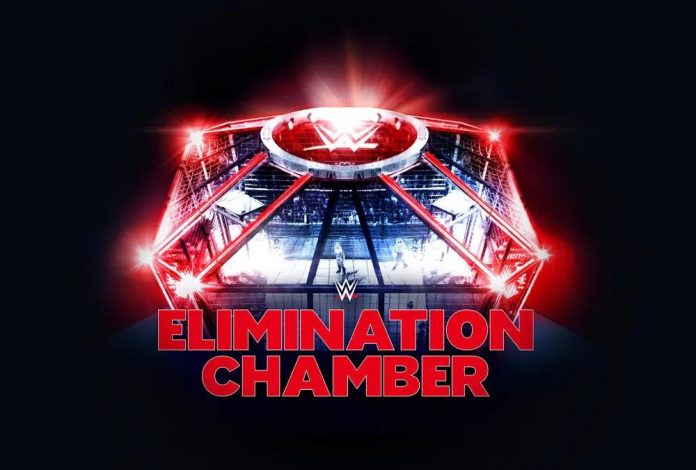 With Elimination Chamber as the final premium live event before WrestleMania, it can be expected that the matches that take place will have significant ramifications for the title matches at the biggest event of the year.