Moose wins the Impact World Title at Bound for Glory 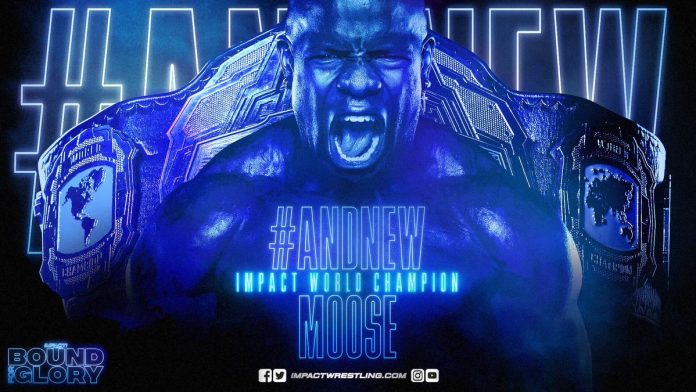 Josh Alexander survived a grueling match with Christian Cage to finally capture the Impact World title in the main event.

Josh’s family entered the ring and started to celebrate the victory when suddenly Moose arrived, holding the Call Your Shot trophy which he had won earlier in the show. As a result, he was allowed to choose any kind of title match of his choosing at any time.

Moose entered the ring and cashed in his trophy. Alexander hurried to get his family out of the ring as Moose speared him. Alexander was already hurting from a hard-hitting match with Christian Cage and Moose took advantage with a quick three count as Bound for Glory went off the air. Moose posed with the championship as the show closed. 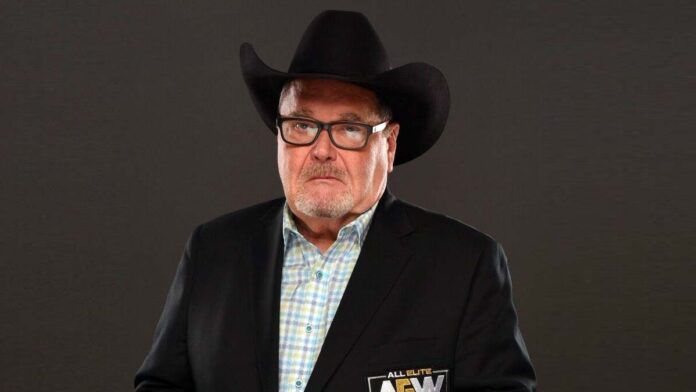 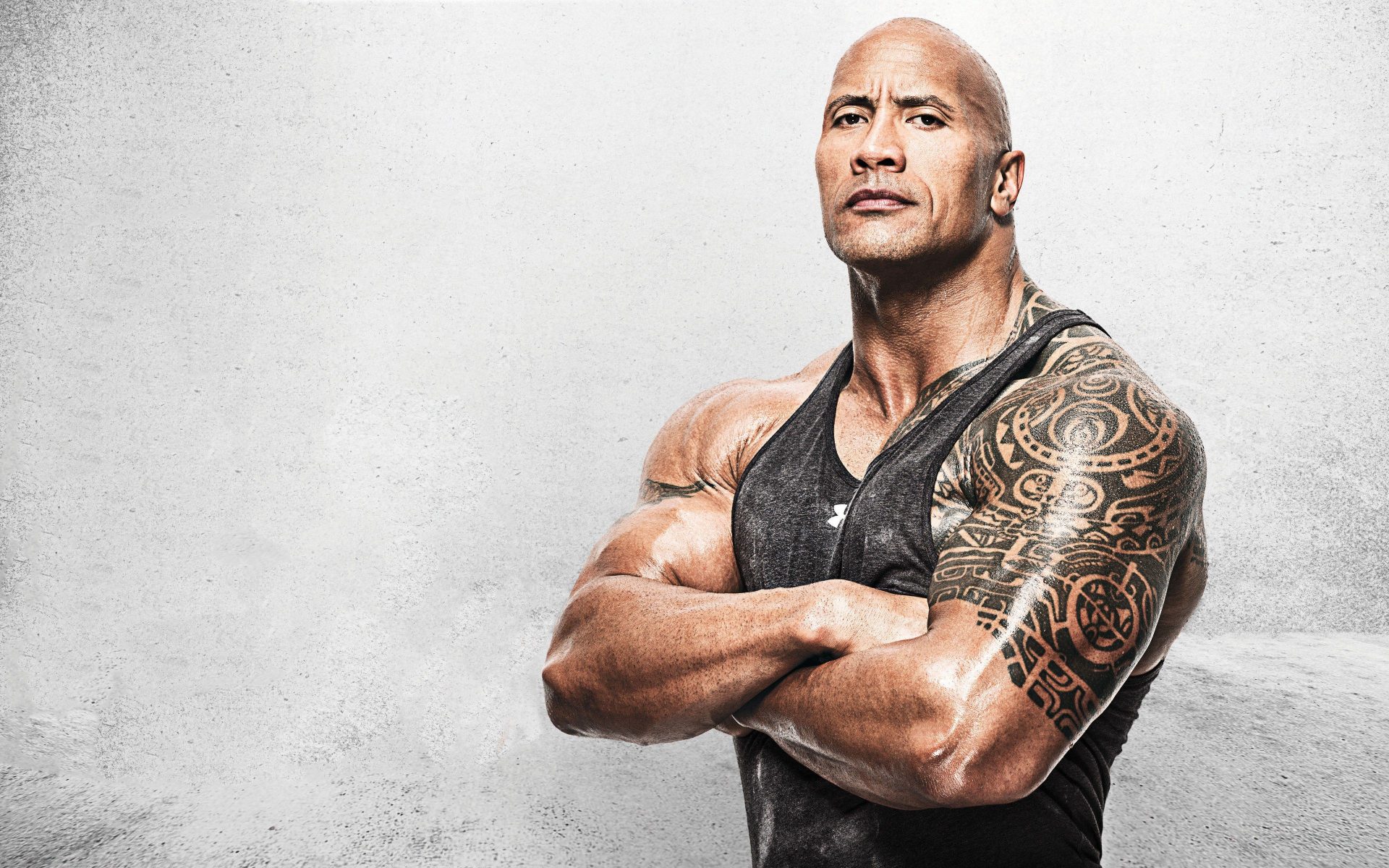