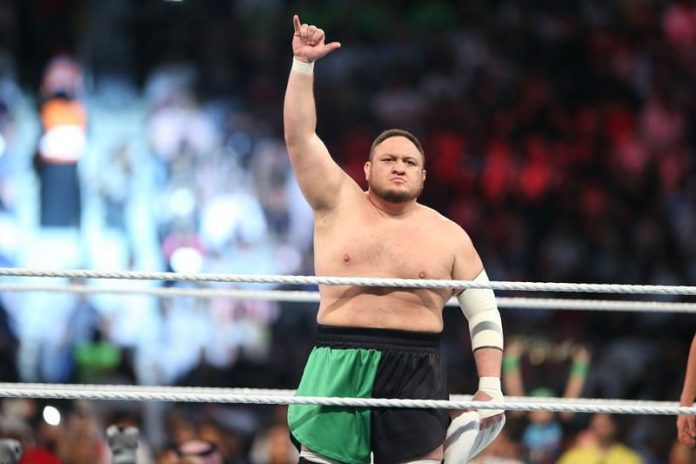 “WWE has come to terms on the release of Samoa Joe, Billie Kay, Mickie James, Chelsea Green, Tucker, Kalisto, Bo Dallas and Wesley Blake as of today April 15, 2021. We wish them the best in all of their future endeavors,” WWE wrote in a post on it’s website.

These latest releases comes a year to the date when WWE released a number of which included Karl Anderson and Luke Gallows, EC3 and even Hall of Famer Kurt Angle.

WWE’s next pay-per-view, WrestleMania Backlash, is scheduled for May 16, 2021 inside the WWE ThunderDome.