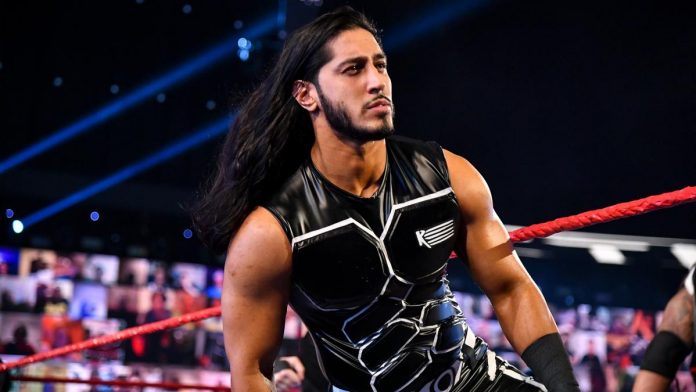 Mustafa Ali doe not want to be in Royal Rumble or even with the WWE and he made it clear again today on Twitter.

Taking to the social media site, Ali said “No, I would not like to be in rumble. I would like my release.”

Earlier reports indicated that Ali’s release request stemmed from creative differences with Vince McMahon. It was also noted that recent discussions between McMahon and Ali had been very heated.

Earlier this month Ali requested his release from World Wrestling Entertainment in another public statement on Twitter.

“I have a message that is much bigger than my dreams in pro wrestling,” said Ali on Twitter. “Despite my best efforts, I will not be able to deliver this message while working with WWE. Therefore, I am requesting my release from WWE.”