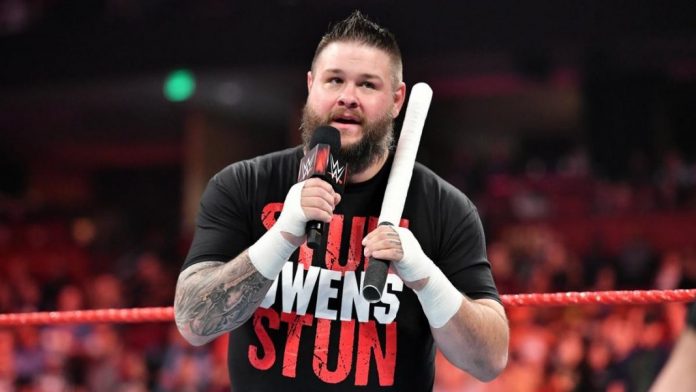 As previously reported, Kevin Owens has signed a new multiyear deal with the WWE, after the company made him an “excellent offer.”

Owens (real name Kevin Steen) is currently part of the main event scene on Raw and will challenge for the WWE championship in a fatal four-way match at WWE’s Day 1 pay-per-view.