New WWE writer admits she has no wrestling knowledge 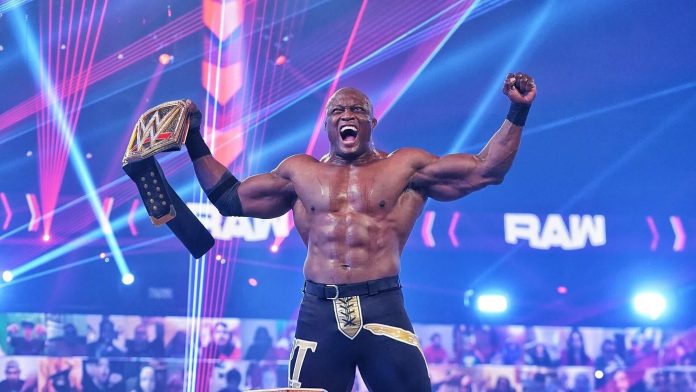 Kenice Mobley is a standup comedian who was recently hired to be a writer for WWE on the Monday Night Raw. She was recently interviewed on a recent episode of the “Asian Not Asian” podcast where she revealed that WWE did not require her to know anything about wrestling before hiring her.

“Yes, I have just been hired by WWE. Given the things that you know about me and my entire life and what I’m into, yes [that’s surprising]. Yes, also a surprise for me. They did not require me to know anything about wrestling but I do have a background in film production and comedy writing and they’re like, ‘Perfect. Come on in,” said Kenice.

Kenice continued: “So I am on the Monday Night Raw team. So there’s Monday Night Raw and Friday Night SmackDown and the people I know that are on it are Bobby — his name is either Bobby Ashley or Bobby Lashley and I really should know that. He’s like this giant Black guy and he and the people who are part of his crew, I know that they call — or at least as of last year, they called themselves The Hurt Business. The Hurt Business. They wear suits and they’re like, ‘We’re cool.’”

Mobley was shown a picture of WWE legend Scotty 2 Hotty after admitting she had never heard of him. She went on to say that she “would feel very bad” if she got beaten up by someone who looked like him. Scotty is a two-time Tag Team Champion and WWF Light Heavyweight Champion.