NXT gets lowest ratings since moving to Tuesdays 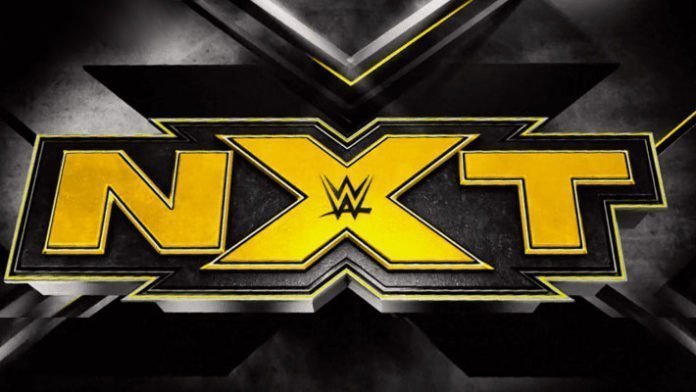 The key demo rating was the lowest for NXT since March 24, which includes two episodes that went head-to-head with AEW Dynamite.

The show was headlined by Kushida successfully defending the NXT Cruiserweight Championship against Santos Escobar in a 2 out of 3 Falls Match.