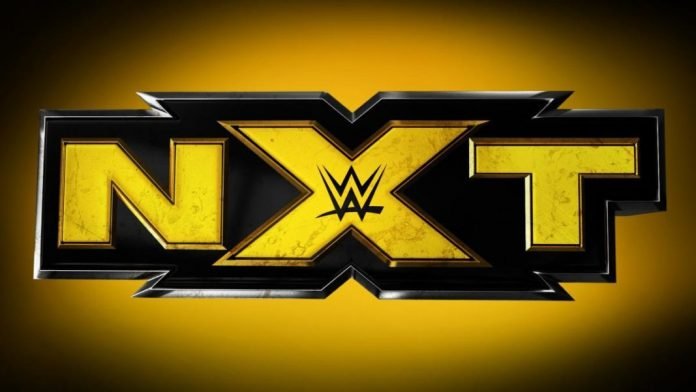 WWE announced Tuesday that NXT will be moving from Wednesdays to Tuesdays beginning on April 13 as part of a multiyear extension on the USA Network.

NXT will continue to emanate from Capitol Wrestling Center in Orlando, Florida and stick to the two-hour format. Nothing else will change other than the day.

“We are incredibly proud of our three-decade partnership with WWE and in extending USA’s NXT deal, we are further establishing our portfolio as an unrivaled home for quality WWE content,” said Frances Berwick, Chairman, Entertainment Networks, NBCUniversal. “By transitioning NXT to a Tuesday timeslot where WWE has performed well in the past, we are giving our passionate fanbase more of what they love with back-to-back nights of exhilarating, live programming.”

In a statement, Paul Levesque, better known as Triple H, said that the decision to initially have the show on Wednesdays was to keep things consistent with its original timeslot on WWE Network. But now that it is firmly established on cable, they feel moving it is less of an issue.

“We now feel like we’re in a good place where we can move that consistent fanbase over to Tuesdays,” Levesque said. “We believe they’ll follow us. That way we can grow the brand more given the lead in from ‘Monday Night Raw,’ which we’ve seen in the past.”

NXT will air its TakeOver pay-per-view on April 7 and 8, with the first night airing on USA Network and the second airing on Peacock.