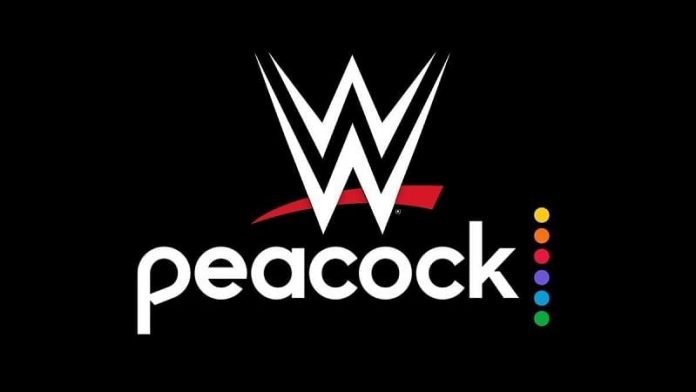 Comcast, in reporting Q4 earnings Thursday, revealed that Peacock has 24.5 million MAAs [Monthly Active Accounts], but only 9 million subscribers for their paid platform at the end of 2021. Revenue reached $778 million, but at the end of the day, their loss doubled from 2020 and they are now $1.7 billion in the red.

“Within these 24.5 MAAs [Monthly Active Accounts] are over 9 million paid subscribers approaching $10 in paid ARPU [Average Revenue Per Unit], which includes the advertising. And that is without much focus on paid subscriber growth,” CEO Brian L. Roberts  said during a conference call following the release of Comcast’s Q4 earnings.

“We have another 7 million highly engaged bundle subscribers from Xfinity and other top distributors who use Peacock every single month and currently receive Peacock Premium at no extra cost.”

For 2022, Comcast expects Peacock losses to total about $2.5 billion as its investment in content doubles, CFO Mike Cavanagh said on the earnings call.

Peacock was officially launched in July 2020, during a time that most of the globe was still stuck at home during the early COVID-19 international lockdowns. Peacock holds the rights to the WWE Network in the United States, and has shown WWE Premium Live Events since April 4, 2021.

Peacock will stream the WWE Royal Rumble this Saturday at 7pm ET, beginning with the Kickoff pre-show.