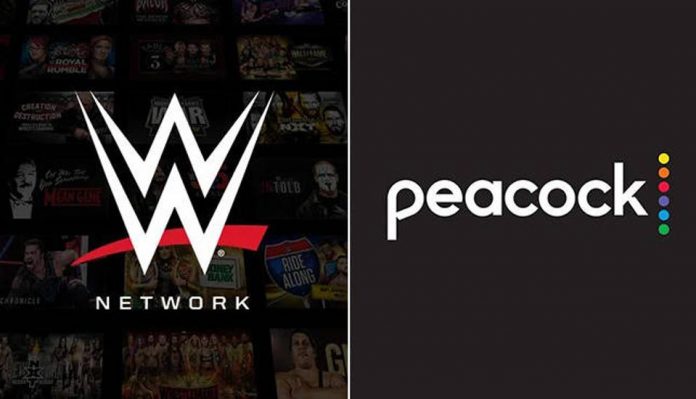 NBCUniversal said that The Office and WWE were to thank for Peacock adding 9 million signups during the first three months of 2021.

The rising streaming platform reported good numbers for the first quarter of 2021, with the signups number rising from 33 million just three months ago.

Peacock now has 42 million members total in the United States. On March 18th, the WWE Network launched on Peacock, just in time for fans to tune in to this year’s WrestleMania. The biggest pay-per-view of the wrestling year drew great numbers for the service, and subscribers also have access to the WWE catalog of hundreds of hours of action.

Peacock has a free tier for Comcast subscribers and premium tiers for $5 or $10 a month.

Peacock expects to have the entire WWE library available for viewing in time for the SummerSlam pay-per-view in August.