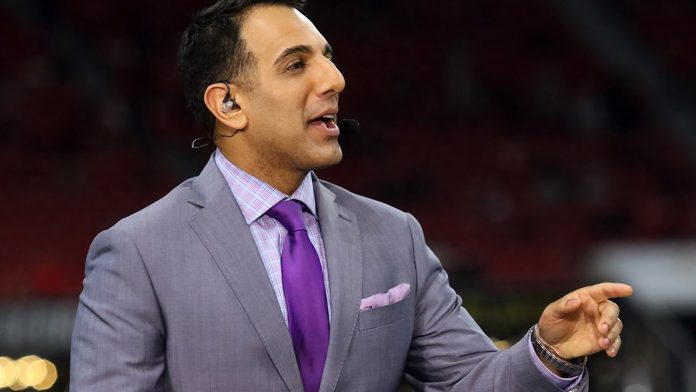 “WWE and Adnan Virk have mutually agreed to part ways,” the WWE said in a statement. “WWE thanks Adnan for his work.”

Virk was hired to be the new voice of WWE Raw in April. At the time, Virk said, “I’m elated to be joining the premier sports-entertainment company in my new role with WWE.” “As a kid who grew up idolizing WWE Hall of Famers like Bret Hart and Ric Flair.”

“Thanks to WWE for a wonderful opportunity,” Virk tweeted. “The weekly travel along with my other jobs was a grind for me and my family.”