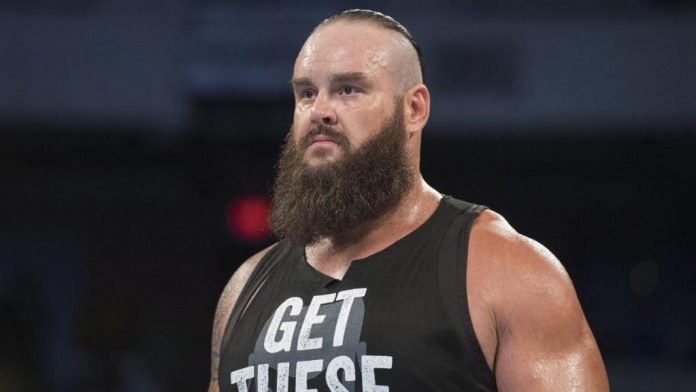 Wrestlers released by the WWE are no longer allowed to sign autographs using their WWE Superstar names, due to new clause in their contracts.

This is obviously an attempt on WWE’s part to restrict released Superstars from using the company’s intellectual property. Prior to this, WWE was only preventing released wrestlers from using their character names at independent shows or with their new company.

This rule starts after a wrestler’s 90 day non-compete clauses expire. For example, Adam Scherr would not be allowed to use the name “Braun Strowman” when he signs something at a convention or an independent show.