Report – CM Punk in talks with AEW about In-Ring Return 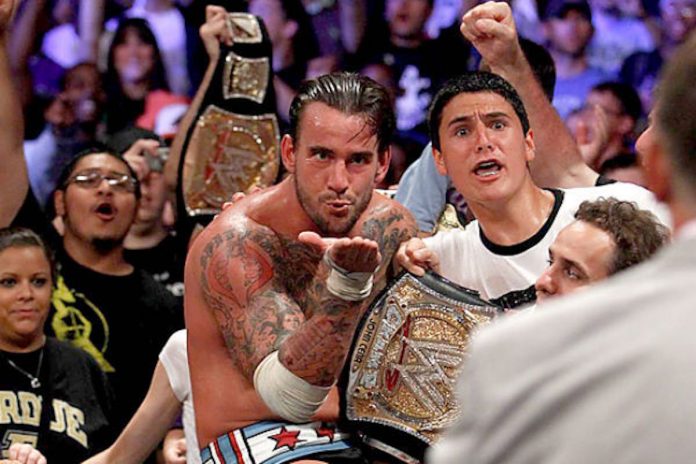 According to a report from Fightful Select, CM Punk is in “ongoing talks for a return.”

The report stated that AEW is the most likely landing point, but there’s no confirmation of a contract officially being signed, a timetable, a set return date, or any creative plans just yet.

Punk was released from WWE in 2014 and seems to still hold some bitterness to the company. Last year Punk had an interview with Renee Paquette on her Oral Sessions podcast where he seem to indicated his preference to AEW.

“I’m a pretty picky guy, especially at this point. I think there are more interesting people on the AEW side of things for me to wrestle and that’s because I’ve never wrestled them before. Young Bucks, Kenny Omega.”

Punk continued: “What’s the biggest possible match for CM Punk? I think there’s Kenny Omega on the one side. And, you know, unfortunately, ironically enough, for me to go back to WWE, who’s the biggest match for me? It’s probably Triple H. That’s ironic because it’s nothing I’m interested in.”