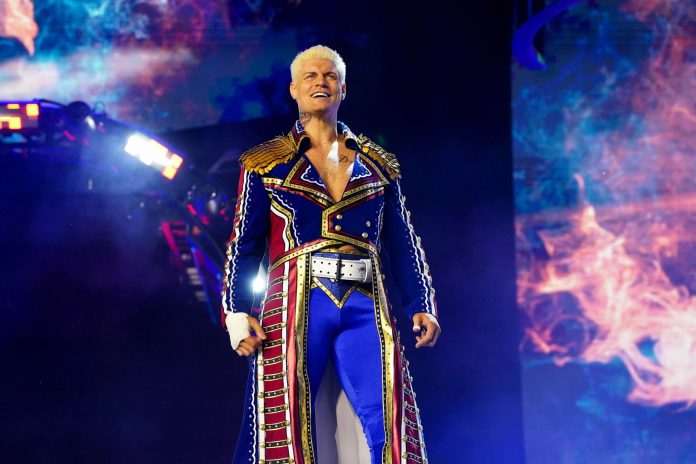 According to Mike Johnson at PW Insider, Cody Rhodes has signed a contract to return to the WWE, and the plan as of right now is for Cody to re-debut during WrestleMania 38 weekend.

Johnson added that the “early word” is that Rhodes will compete on the Monday Night Raw brand.

Rhodes is rumored to have a WrestleMania match against Seth Rollins. The match has been listed on the internal lineups in the WWE. Rollins storyline as of last continues to be him desperately trying to earn a spot at WrestleMania.

During last Monday’s episode of Raw, there were several references to Cody while Rollins was on the screen, which likely was WWE’s way of telling its audience what was coming without blatantly adverting it. After Rollins lost the match, commentator Corey Graves said Rollins’ “WrestleMania dreams were dashed.” Those italicized words were hints towards Rhodes. 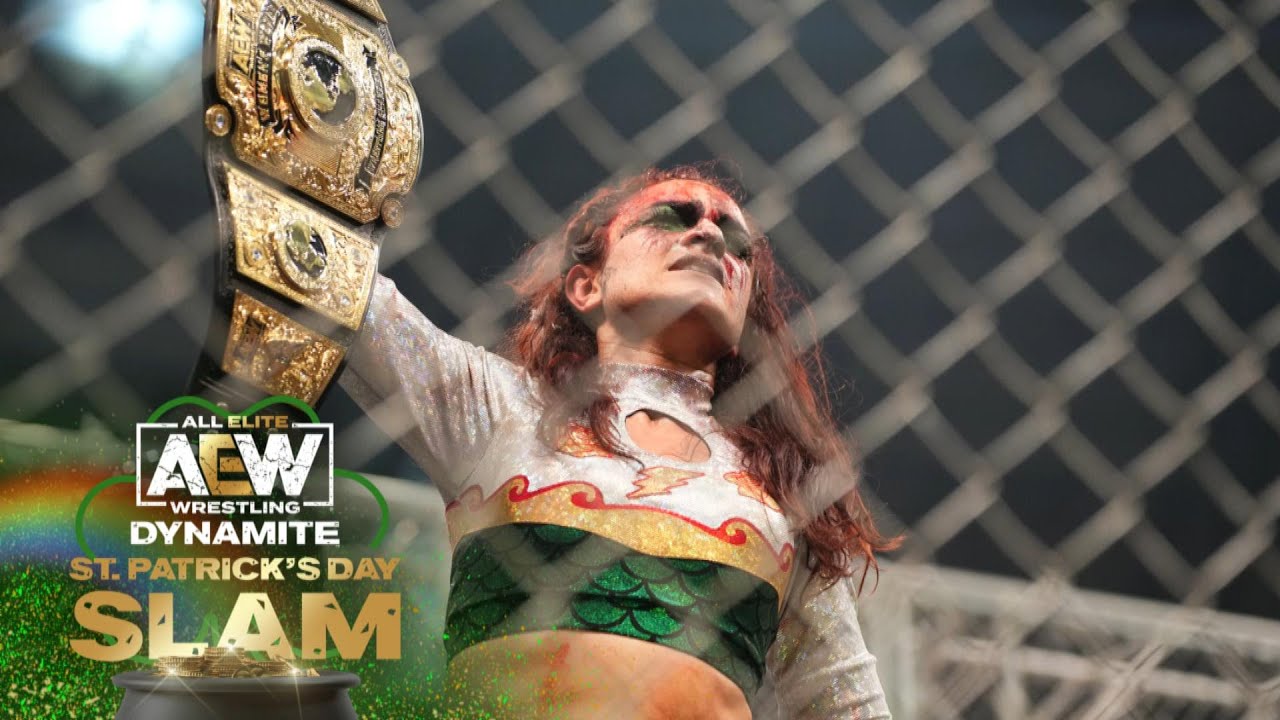 Thunder Rosa is the New AEW Women’s Champion
Next article 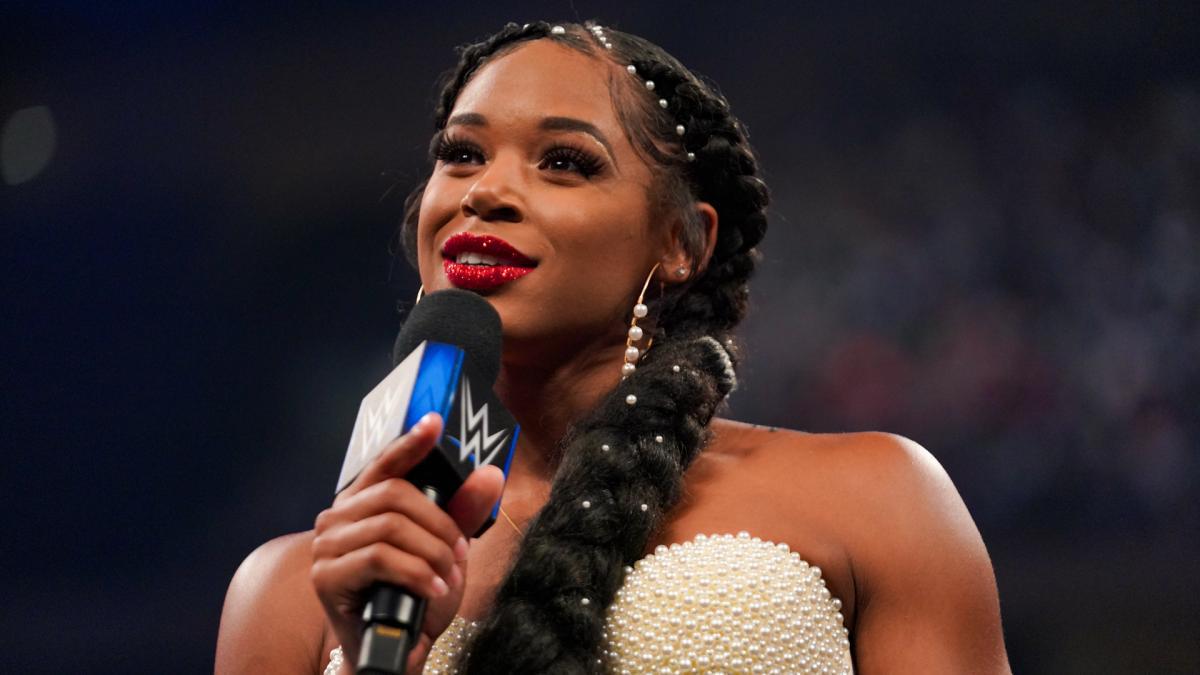