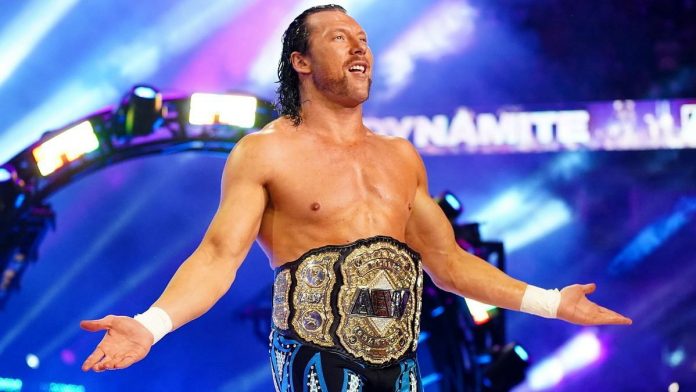 AEW may be without the in-ring services of Kenny Omega for a while.

Reports surfaced following the Full Gear pay-per-view that Kenny Omega had worked the event with an injured shoulder. Going back to 2020, Omega has been wrestling with a torn labrum but has worked with AEW trainers to avoid surgery. In addition to his injuries, he’s also been battling vertigo since 2018.

Mike Johnson of PWInsider has reported the word going around AEW is that Omega could be out for an extended period of time as he will likely need shoulder surgery.

A video shared by Dr. Beau Hightower, showed Omega getting an “insane chiropractic adjustment” and included the AEW star admitting to dealing with the “bad” vertigo since 2018.

Omega dropped the AEW World Championship Title to Adam Page this past Saturday at Full Gear. In September, Omega was named the No. 1 ranked wrestler by Pro Wrestling Illustrated as part of its annual ‘PWI500’ list.