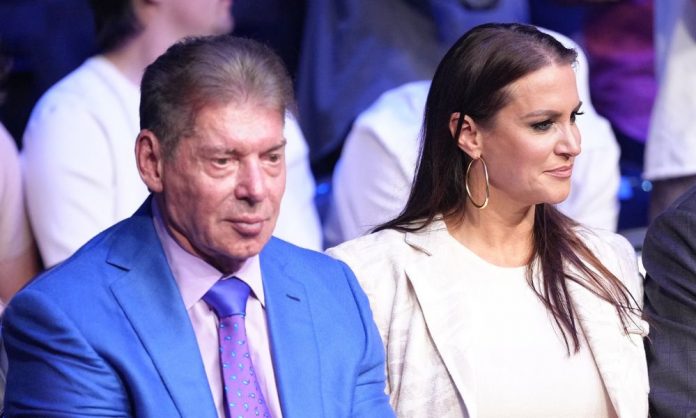 Through all the corporate changes that happened in the WWE last week between the McMahon family, CEO Nick Khan has been the buffer keeping the peace.

Reporting in the latest Wrestling Observer Newsletter, Dave Meltzer wrote, “It was also conceded that she and Vince (McMahon) did have issues in working together as family members and how Khan was a buffer who kept things smooth between them as well as between Vince and (Paul) Levesque.“

Just days after announcing his return, Vince McMahon’s daughter, Stephanie McMahon, resigned as co-CEO and chairman of the board of WWE, leaving Nick Khan as the sole CEO.

Vince McMahon, who was simultaneously named chairman of the board, had said just days before that “WWE has an exceptional management team in place, and I do not intend for my return to have any impact on their roles, duties or responsibilities.” Sources believe that Stephanie McMahon and her husband Paul “Triple H” Levesque, had opposed a sale. 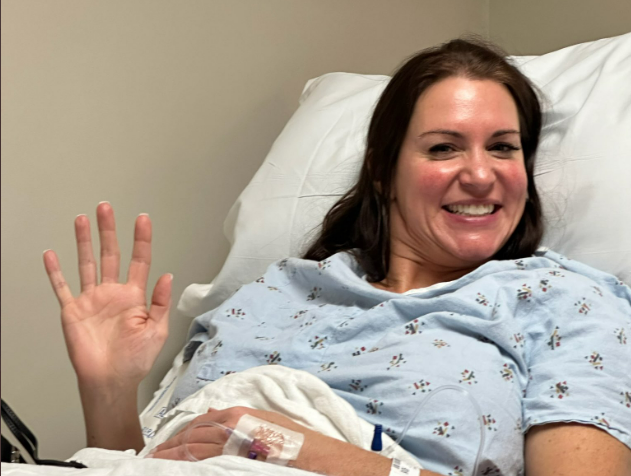 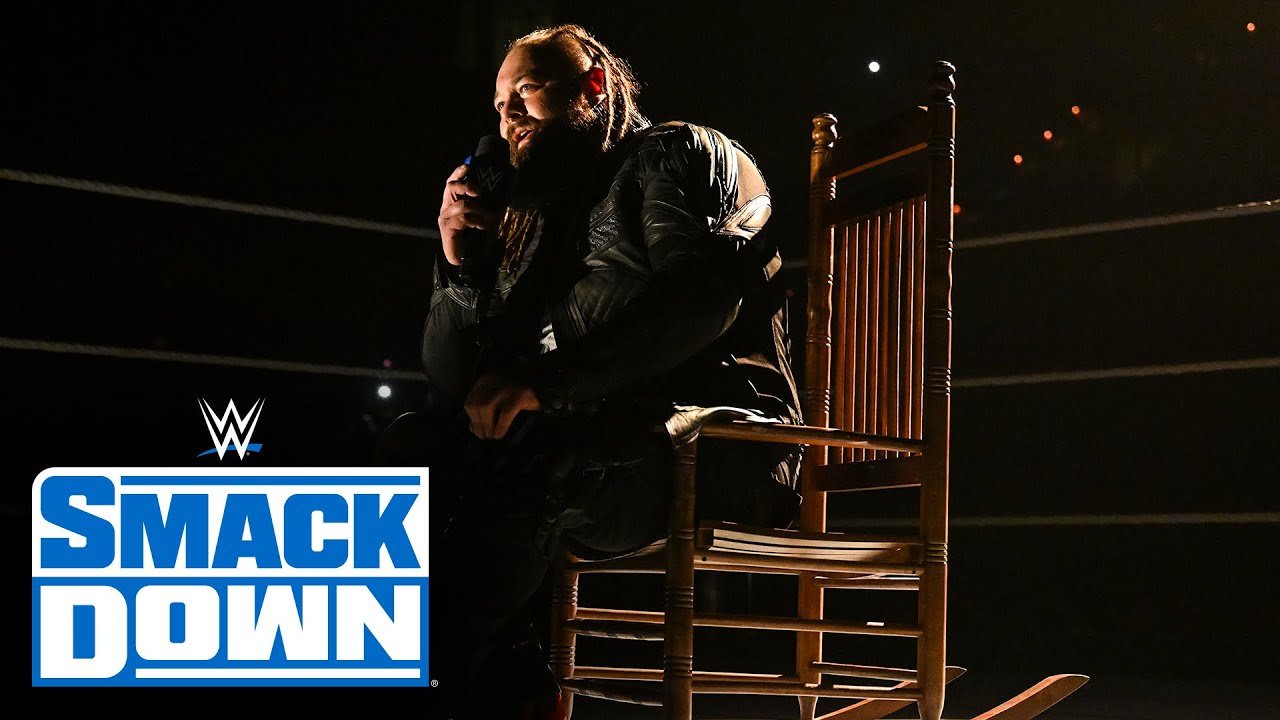