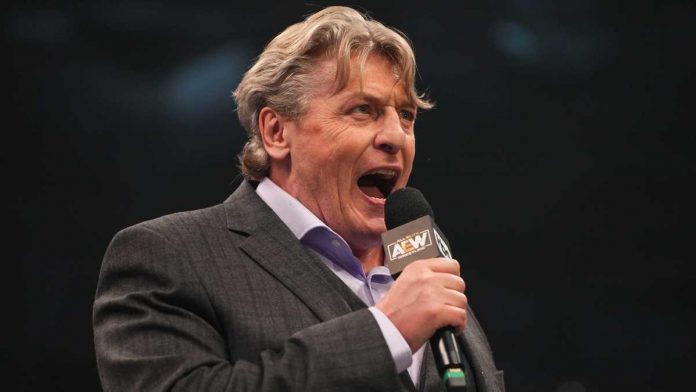 Following MJF’s attack on William Regal on Dynamite, Regal may be heading back to WWE, per report.

Per Fightful’s Sean Ross Sapp, Regal is ‘effectively done’ with All Elite Wrestling and is finalizing a new deal with WWE. He is expected to return to the promotion in a backstage role.

Regal was released from WWE in January of 2022 and then debuted for AEW several months later at their Revolution pay-per-view. He was featured on AEW TV as the manager of the Blackpool Combat Club (Jon Moxley, Bryan Danielson, Wheeler Yuta, and Claudio Castgnoli). 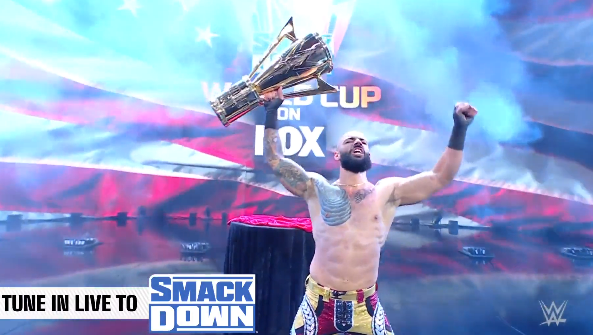