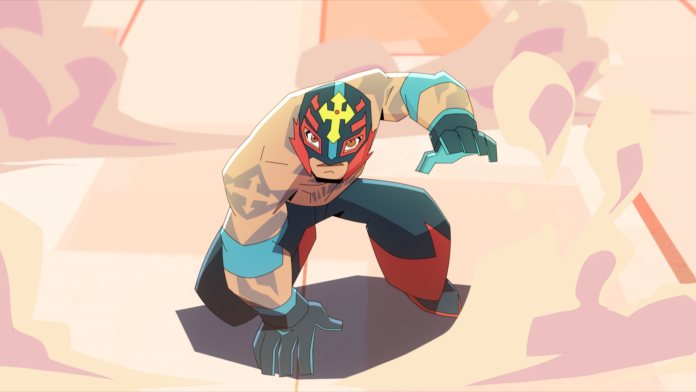 Rey Mysterio will star in a 10-episode animated cartoon series by Cartoon Network Latin America, Rey Mysterio vs. The Darkness’ premiering in 2022.

The series is being produced by Mexican Studio ‘Viva Calavera’ in collaboration with Mysterio. The show tells the story of a wrestling fan named Oscar who teams up with Mysterio to combat supernatural beings and evil forces. 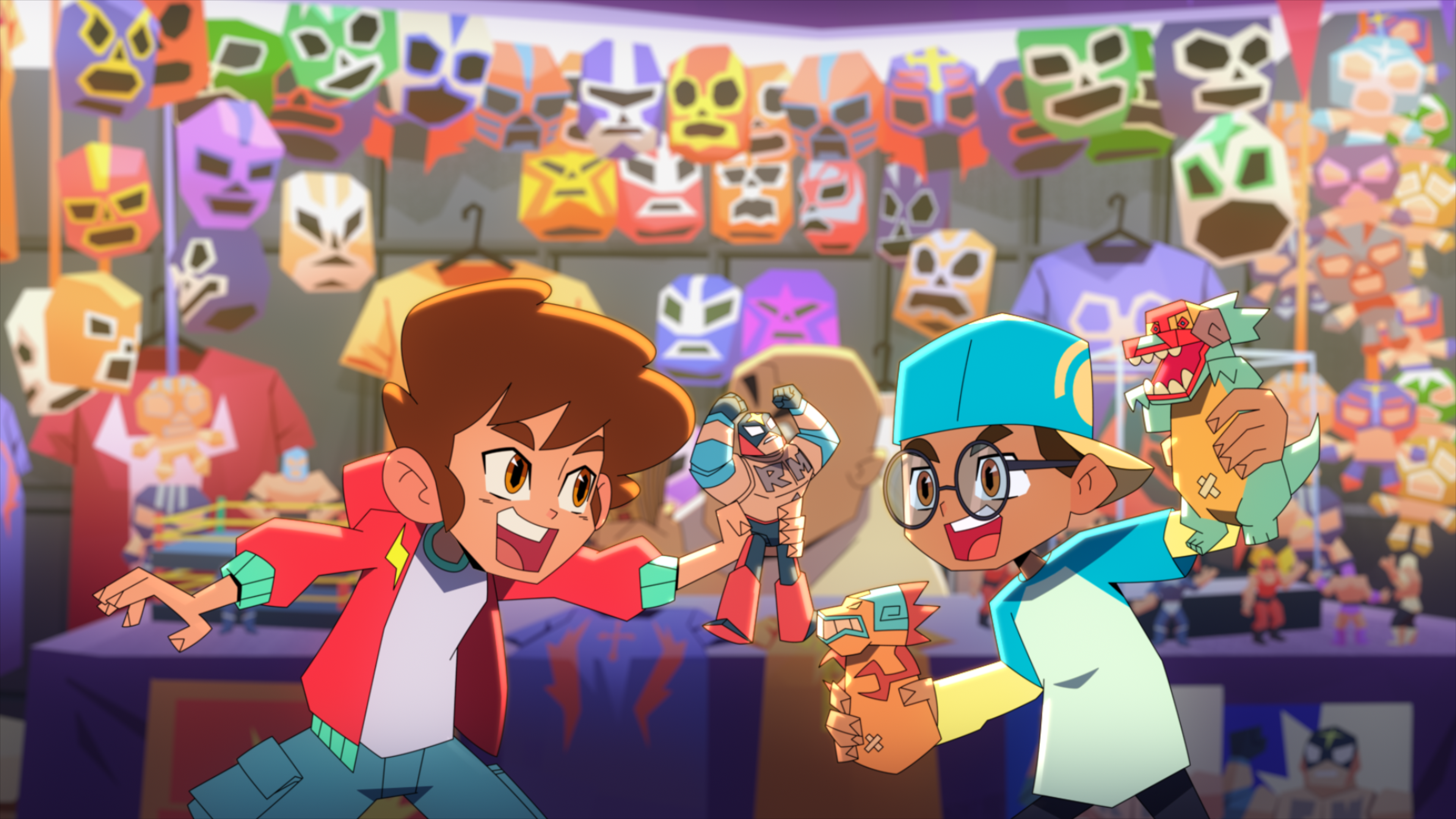 Vice President of Content and Original Production at WarnerMedia Kids & Family, Jaime Jimenez Rion said, “We are very excited to be able to share with Cartoon Network and Rey Mysterio fans more details and color of this incredible production made in Mexico. We are confident that you will enjoy the surprises we have in store and that the show will meet all your expectations”.

Producers further added that the series puts together Rey and Lucha Libre at the center of the show. The studio added that they believe the fans will appreciate the series, because of the hard work and passion they have put into it.