After Dominik Mysterio joined the Judgement Day by turning on his own father, Rey Mysterio, and Edge at Clash at the Castle, the group seemed stronger than ever during Monday night’s edition of Raw.

In a recorded promo, Dominik Mysterio said he has been bottling up his feelings for a long time and Edge got what he deserved. He then moves on Rey and says his father should have asked him what he wants to do in his career instead of teaching him. Rhea Ripley comes in and whispers something into his ear. Dominik then tells his father that he is not a child anymore, but a man.

Rey Mysterio would confront Dominik earlier in the night, saying he was sorry he didn’t realize his son was holding in his feelings and asked him to work things out, which Dominik ignored as Rhea Ripley said Dominik was a man now.

This led to the Judgment Day beat down of Edge. Dominik took a few chair shot at Edge’s knee and set up Edge’s knee under a chair before the Judgement Day held Edge’s foot on a chair so Balor could jump onto his knee with a Coup de Grace. 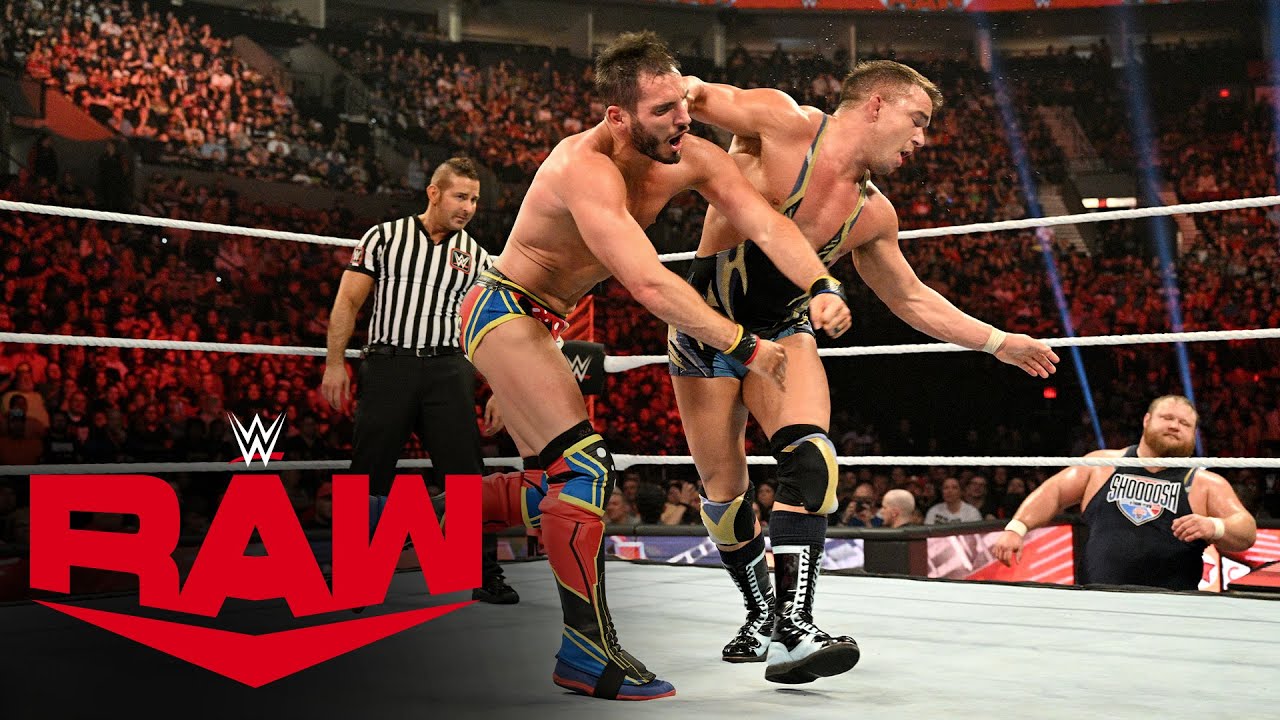 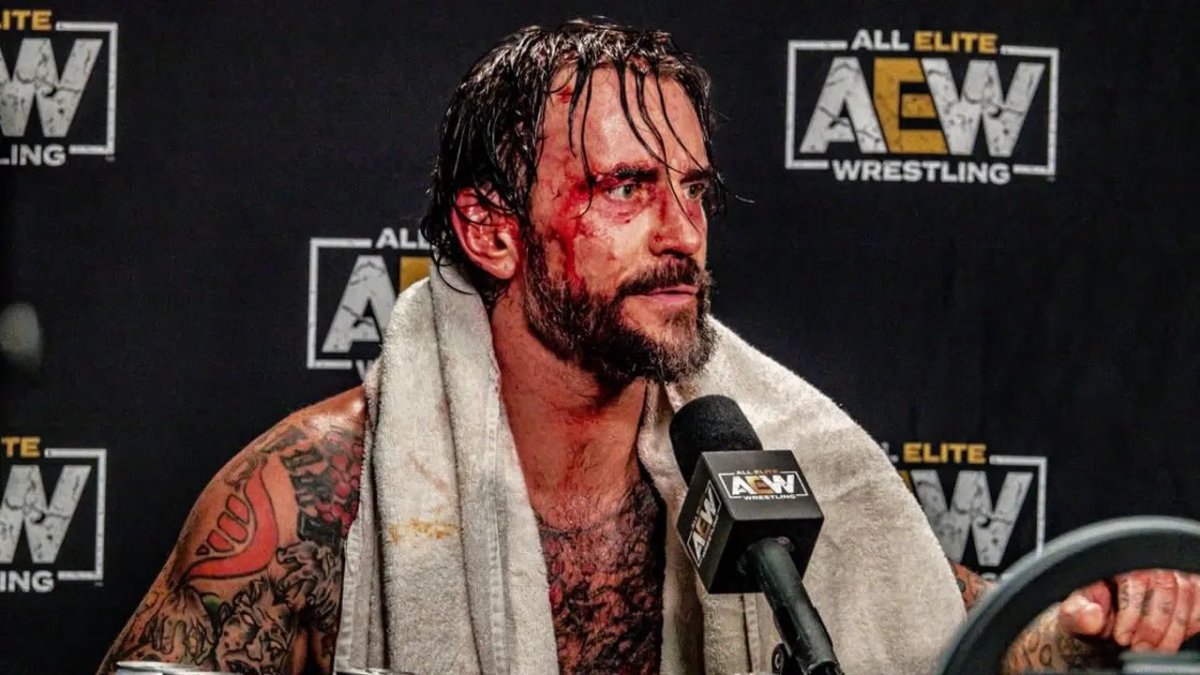