Rhea Ripley to get a live music entrance at WrestleMania 37 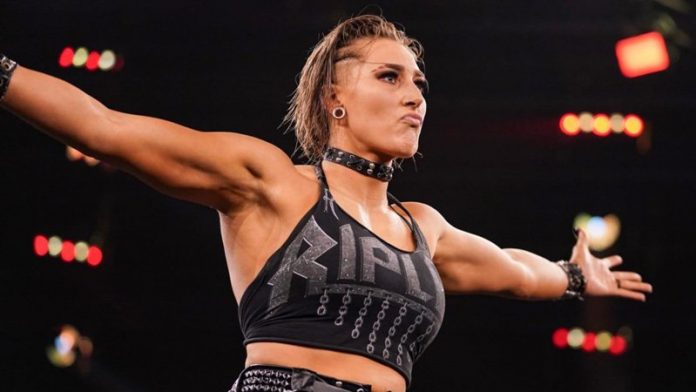 Rhea Ripley will get a special live entrance for her Raw Women’s Championship match against Asuka at WrestleMania 37.

In a statement on Instagram, vocalist Ash Costello of New Years Day announced on Instagram that she’ll be performing “Brutality” for Ripley’s ring entrance:

“By overwhelming demand, I am so excited to announce that I will be performing #Brutality LIVE for the most bad ass @rhearipley_wwe at #wrestlemania37 ! If you’re ready and will be watching, leave some 💪🏻🤘🏻⛓❤️🖤 below!!!! I am honored to sing in support of such a genuine and strong woman! and as a wrestling fan, excited to a part of something I love. YOUR support made this dream a reality. Now this is all of our moment together.”

Rhea will join a list of few Superstars to get her entrance music played live. Shawn Michaels (DX), CM Punk, Ronda Rousey, Randy Orton and Bray Wyatt all have had their songs played by their respective artists. 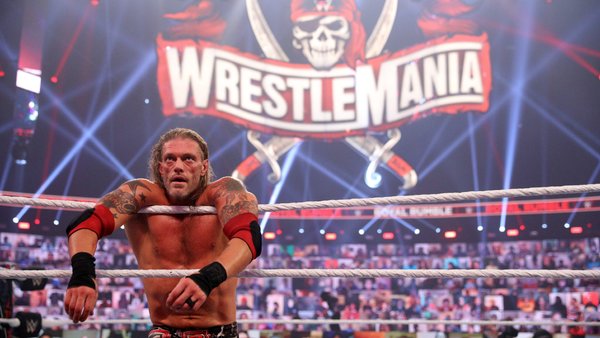 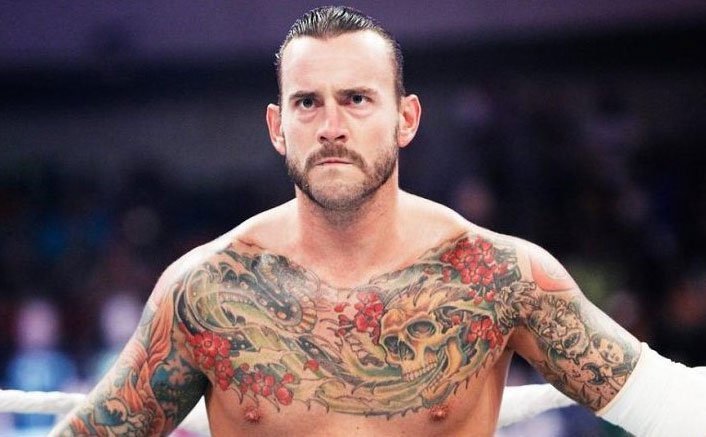